A $20 million contribution to the earthquake strengthening and upgrade of Yarrow Stadium is the big-ticket item in a $48 million government infrastructure spend in Taranaki. 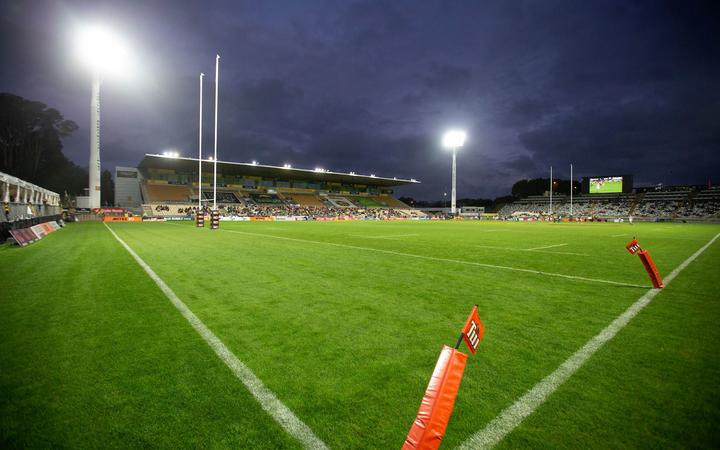 Yarrow Stadium in New Plymouth was declared an earthquake risk in 2017, and its owner, the Taranaki Regional Council, had been planning a $50m ratepayer-funded repair and upgrade project.

Ardern said co-funding the project would bring the stadium back to full operation use and create 150 jobs.

"Across the country we are backing shovel-ready infrastructure projects as part of our five-point economic plan to keep New Zealand moving: by investing in people, creating jobs, preparing for the future, supporting small businesses and positioning New Zealand globally.

"Projects like sports facilities, pools and libraries unite communities and supporting them is a win-win for regional economies and social wellbeing, as we reap the rewards of going hard and early in response to Covid-19 to get our regions and economy back open again."

The funding is part of the $3 billion infrastructure package in the Covid-19 Response and Recovery Fund, announced on 1 July.

"We're extremely grateful for this 'shovel-ready' funding from the government. It will reduce Yarrow Stadium rates by a considerable amount, and we're aiming for work to begin before the end of the year."

MacLeod said the project was on hold to allow for a careful review of the impacts of Covid-19 on the development.

"The review should be complete in the next couple of months and today's funding injection makes it easier to determine options. Whatever decisions arise from the review, the total budget still won't exceed $50 million. Ratepayers can confidently expect a reduction of just over 40 percent in the Yarrow Stadium rate from July 2021 onwards."

Other investments announced today for Taranaki include the building of a new $8m indoor aquatic centre in Stratford, the creation of a $5m multi-use facility at Mawhitiwhiti Kanihi Pā in South Taranaki and a $3m investment in a new library, arts and culture centre in Hāwera.

The Dawson Falls lodge on Mt Taranaki is also earmarked for a $3m upgrade and $2m was allocated for a children's cycling education park and half basketball court in Stratford.

Another $7m will be spent on the Nukumaru Station Road Extension Project in South Taranaki to provide safe and resilient access on the flood prone road to the Wai-inu Beach community, Silver Fern Farms and a local quarry.

"As well as creating immediate job opportunities in our region, and ongoing employment, many of these projects also bring with them long term community impact, developing further visitor and tourism opportunities and building on and improving our community facilities that make Taranaki such a fantastic place to live, learn and work and play," Gililand said.

"Although all infrastructure based, the diverse nature of these projects is reflective of Taranaki as a region, our districts, our communities, and the range of people and passions that make this place so rich and unique."

Announced more than a year ago, the $27m centre is funded by the government and being established by Venture Taranaki.

At its launch, Ardern said the centre itself would create 40 jobs.

Marantes, formerly of Vector where he held several positions including GM technology and innovation and head of engineering, was looking forward to the challenge of leading the centre.

"I have a life-long passion for enabling a low-emissions future, through strong leadership, innovation and knowledge of new energy solutions and I'm incredibly excited about this opportunity."