Doubt is being cast on the level of independence in an investigation against the head of the United Fire Brigades' Association (UFBA). 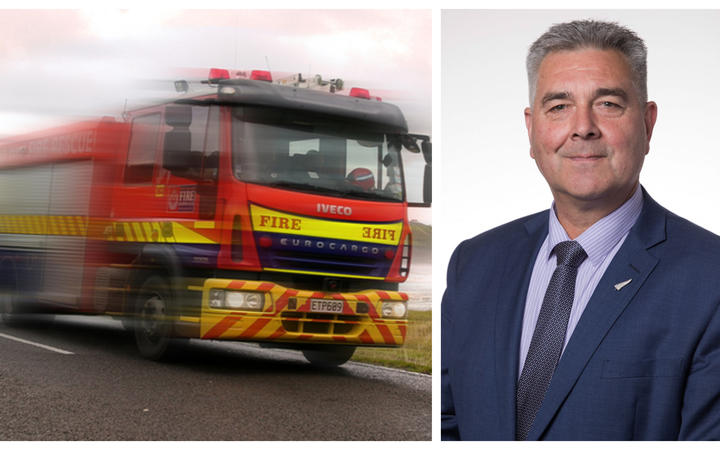 The chief executive, Bill Butzbach, has been stood down while barrister Kristy McDonald conducts the investigation into claims of bullying and harassment.

But the board of the UFBA is deciding the terms, which remain secret, and people wishing to raise complaints are being triaged through the association.

Meanwhile, more firefighters have come forward to reveal what they say is a culture of harassment and bullying in Fire and Emergency New Zealand (FENZ).

For one firefighter, her abuse started with lewd comments, jokes when she bent down, a few slaps on the bottom.

The volunteer, who spoke to RNZ on the condition of anonymity, detailed how the harassment escalated over more than 15 years in volunteer brigades.

"I was pulled into secluded corners and forcibly kissed. I had my hand put down people's pants and held on top of their penises.

"On one occasion my bum was bitten in front of a room full of people. I may have been talking to someone else and he ran up behind me and bit me. Although I laughed at the time it gave me quite a fright and the teethmarks were visible for days afterwards, even through my clothing. They'd almost broken the skin."

The biting incident happened more than seven years ago, and she's since moved to a brigade where things are better.

She never complained about the abuse. She had no confidence that management were serious about addressing complaints and didn't want to leave a job she loved.

"My options were to put up with this behaviour and laugh it off, or to leave.

"There was absolutely no point in fighting it because this is the way that volunteer fire brigades were, and if I wanted to fit in in a boys club then I had to act like one of the boys, except put up with the sexual harassment when it happened as well."

Two unrelated and separate allegations of sexual harassment and bullying against Butzbach are being investigated.

But while the UFBA said that investigation was independent, the terms of reference are being decided by the board of seven - six of whom are men.

Volunteer firefighter John Klaphake asked the acting UFBA chief executive, Richie Smith, how someone would add their voice to the investigation. The reply from Smith was: send complaints to me directly.

"As soon as it's passing through any particular organisation or body, then you're running the risk of your confidentiality made less confidential."

Klaphake, also the former president of the New Zealand Fire Brigades' Institute, then asked the UFBA for the terms of reference and was told they were private.

"If it's going to be a robust investigation then I think the terms of reference need to be open, fair and objective and that people can see them." 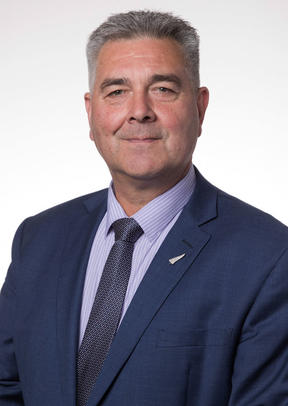 Judith Stanley was the first woman to be elected to the board of the UFBA and one of three people responsible for hiring Butzbach.

She remembered asking whether reference checks should be done, and was brushed aside.

"I just asked if there was a criteria we should check against or if we were going to do referee checks and I was told it wasn't necessary, and Bill was appointed. I also realised at that point that I was the minority [on the board]."

She did one term before deciding not to stand again, saying she felt bullied and demeaned by management.

Stanley had concerns the board was too involved in the investigation already.

"At the moment it seems like there is a triage process run by the UFBA.

"I think the board needs to resign. They have been unable to be impartial on this matter and they've known too long and hidden it for too long and proven that they can't be transparent and accountable in this process."

Smith declined to be interviewed but, in a statement, said: "This inquiry by Kristy McDonald QC is being conducted in relation to two specific historic complaints. The inquiry is currently underway and I must stress the need for privacy and confidentiality for the protection of all individuals involved and the integrity of the process.

"Until the inquiry is concluded the UFBA board is unable to comment further."

RNZ requested comment from FENZ chief executive Rhys Jones and was sent a statement provided last week, stating FENZ had not seen the terms of reference.