A group of current and former firefighters who say they've been sexually assaulted, bullied and harassed at work want an independent complaints authority established. 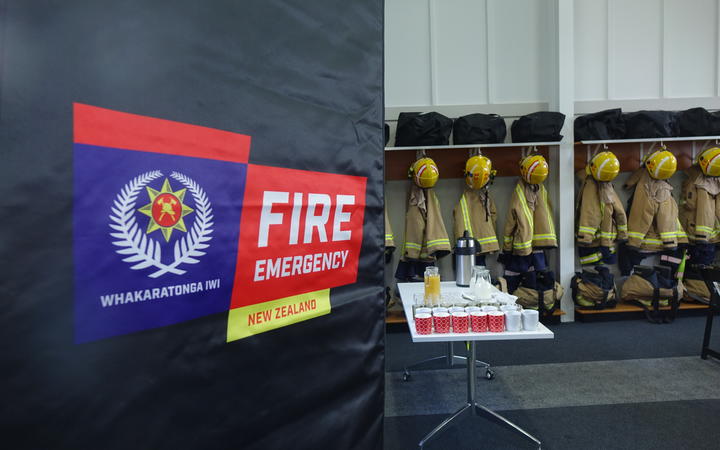 The firefighters said their superiors failed to take action when they complained, and they were not offered any support.

Their calls for a separate body to handle complaints comes after a report last year found bullying and harassment was endemic across all levels of Fire and Emergency New Zealand (FENZ).

FENZ chief executive Rhys Jones said the recommendations from that report, including a Code of Behaviour, were in the process of being implemented.

"It sets out what is the expected behaviour: where is the level of conduct, and makes it very clear what are the various types of harassment and what is unacceptable."

FENZ was also establishing an authority to handle complaints, but Jones said there were requests that it be independent of the organisation.

Victims rights advocate Louise Nicholas said it must be independent.

"Organisations such as FENZ, being such a huge organisation - I think are ill-equipped to deal with this type of situation," she said.

"I believe they need independents to come in to talk to survivors and the accused as well."

Three firefighters told Nine to Noon they were assaulted by colleagues, but their complaints were never taken seriously.

Jaymie said she was sexually assaulted by a senior staffer at the brigade when she was working as a volunteer firefighter.

She felt a moral obligation to report the assault - but in the small town where she lived, when she went to police, she was told they wouldn't do anything.

She then complained to FENZ, but hit a brick wall.

"The way the chain of command works is, the person I would have reported what had happened to me was the person who assaulted me," she said.

She broke the chain of command, and went to the fire chief instead.

Jaymie said she had spoken to other firefighters current and former who had similar experiences: being assaulted, bullied or harassed at work, and met with complete inaction from the organisation.

An independent review into the culture at FENZ, published last year, found bullying and harassment featured in the workplace at all levels and across all regions, but there were barriers to reporting it.

Jones said the recommendations were currently being implemented.

"It is our opportunity to rectify this, rather than blindly going on assuming and pretending it doesn't occur," he said.

"This has been a central pillar of my time as chief executive that we are going to address this problem. We're going to stamp it out - it's intolerable."

Another firefighter, Sarah, said she was sexually assaulted by a fellow brigade member who subsequently spent months bullying her, and is still harassing her now.

"I received a token apology from a person at national headquarters with no knowledge of the circumstances. The apology admitted errors and problems, actions and emissions, yet no action has been taken from FENZ against any personnel.

"Some of the people who did the misconduct have been promoted over the course of the matter, and are still working in complaints handling roles."

It was crucial any independent conduct authority sat completely outside the organisation, she said.

"Anything that is within FENZ [or] that is funded by FENZ, is never going to be able to hold to account the people with power in the organisation."

"The issue, and a lot of the abusers, are within national headquarters and that level needs independence over it. It needs to be an independent authority."

Jones rejected the notion that abuse was rife within headquarters.

"I do disagree that it is just a headquarters cancer that is rotting the organisation. It's from me and it's from the leadership in Fire and Emergency that's driving this [change]."

An independent body to handle complaints was being established, and would be akin to the Independent Police Conduct Authority (IPCA), with its decisions binding on FENZ, but unlike the IPCA it would be contracted by FENZ - and the contract is already out to tender.

It also would not be headed by a judge, which the IPCA is.

Louise Nicholas - whose allegations she was raped by police officers led to an inquiry into how investigations and complaints were handled by police - said it will be pointless if the new conduct authority was not completely independent. 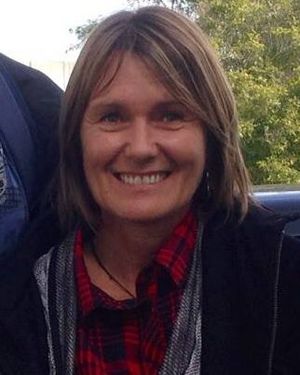 The complaints authority must be managed by experts, she said.

"It's not just contracting to whoever."

Figures provided to RNZ from FENZ showed there had been two complaints of sexual harassment made and referred to police this year.

There were eight complaints in total last year, of which three were upheld, two were referred to police, and two resulted in dismissal.

Another firefighter, Nykita, said the organisation was still losing firefighters - both men and women - "because they're not doing enough".

Her sexual assault complaint is being handled by an independent investigator, and the accused has been stood down pending the investigation.

"I just want it investigated properly and I want things to start changing within FENZ. Nothing is ever going to change until FENZ acknowledges the problem at the top that they've got," she said.

"Until everything starts getting acknowledged at the top, then there's definitely no way that things are really going to start changing."