The chief executive of the United Fire Brigades' Association, Bill Butzbach, has been stood down while allegations of bullying and harassment are investigated. 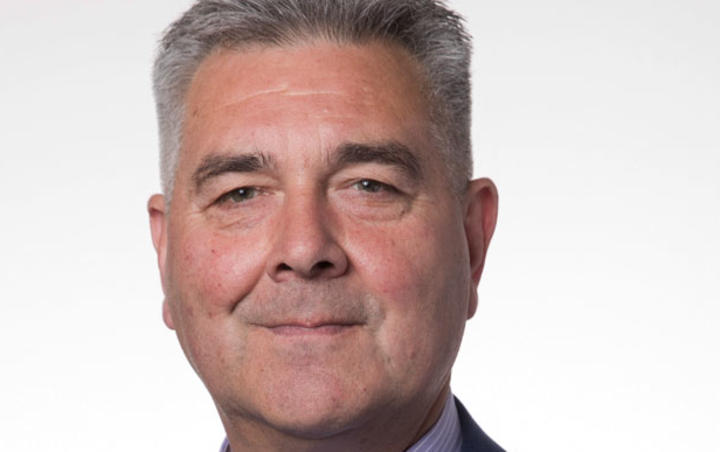 The investigation is being carried out by an independent QC, Kristy McDonald, who is to look into two complaints relating to alleged sexual harassment and bullying, dating back several years.

UFBA board chair Richie Smith said he will take over chief executive duties while the matters are fully investigated.

Smith is urging any volunteer members with concerns of their own to access the UFBA's advocacy service.

In a statement, Fire and Emergency said it welcomed the investigation, and first became aware of a complaint against Butzbach in 2016.

It said an independent barrister was appointed to investigate the allegations, but it could not discuss the findings.

FENZ chief executive Rhys Jones said it would be inappropriate to comment on what is an operational matter for UFBA's management.

Butzbach has not responded to RNZ's request for an interview.

The investigation comes as Fire and Emergency faces mounting pressure over the way it handles complaints over sexual assault, harassment and bullying.

Last week the Professional Fire Fighters Union expressed no confidence in FENZ leadership over its handling of complaints and said it was representing at least 10 volunteers who have lost faith in the UFBA to advocate for them.