A Rotorua man's charitable trust is renting motels to house people after the Covid-19 pandemic forced him to shut his shelters for the homeless. 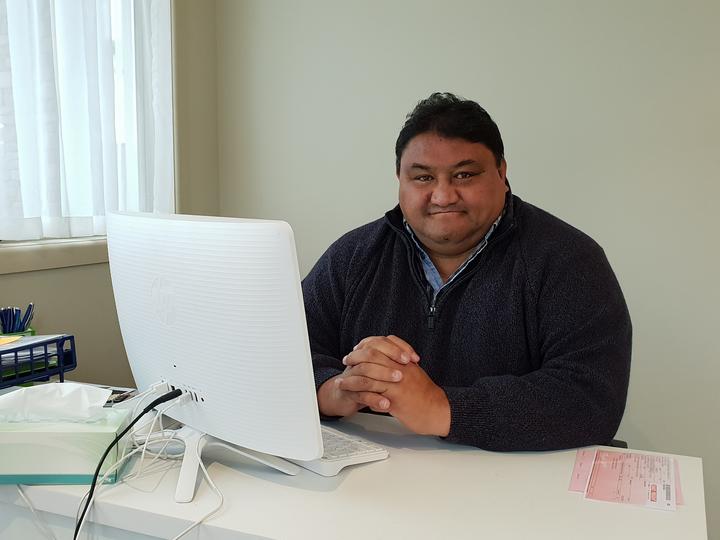 Tiny Deane, who is well-known in the city, and his and his wife Lynley started helping homeless people in 2017, launching the Visions of a Helping Hand Charitable Trust with the aim of getting people into permanent homes.

"Mums and children living down the lakefront of Rotorua that were washing the kids at 6 o'clock in the morning in freezing cold water out of the taps in the public toilets down there before they went in clean motels and stuff, and that was the chilling part for me."

Seeing that, he decided he needed to help. They sold an investment property and remortaged their house to set up soup kitchens and shelters in Rotorua and Taupō.

Providing a roof for people from all walks of life was not always easy, he said, but they had coped well.

When Covid-19 hit however, the shelters had to close because it was hard to apply physical distancing and other hygiene rules. In March, using government funding, he rented two motels on Fenton Street in Rotorua and one in Taupō to continue helping those without a home.

"Like, here it's 4.5 star motel. When we shifted into here, the people's attitude changed because they said 'wow, they must really care about us because they've put us up here'," Deane said.

Deane said a couple of developers were offering to build affordable housing in Rotorua to help with his cause and the talks were on-going.

He said the 120 people staying at the motels were from different walks of life, and with women and children as well as rough sleepers it was hard work.

The charitable trust also offers mental health support from doctors at the local district health board, as well as help on wellbeing, drug and alcohol addiction, and advice for cooking, parenting and budgeting.

People were told to stay within their household bubbles and meals were delivered to their doors during the level 4 lockdown.

Deane said the ultimate goal was give people permanent homes and they had moved more than 40 families from the Rotorua motels to rental properties. He wanted to take time to do it properly rather than rushing the process. He said people were expected to pay the rent off by their benefits - but if they were really struggling, the trust would cover the cost.

"It's all about spending a bit of time with whānau, getting to know them, them getting to know us, us getting to house them, us putting wrap-around services to them before they [move into the house] and once they're in there as well, just so they know that we're always there for them." 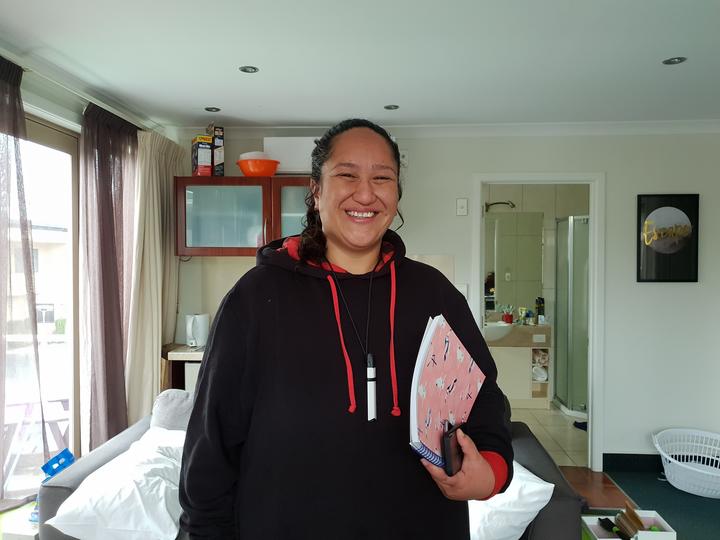 Siobhan Petera in her previous unit at a Rotorua motel. She and her three children just moved out to a rental property with the help of the charitable trust. Photo: Liu Chen / RNZ

Siobhan Petera and her three children (aged 13, 11, and two-and-a-half) have been with the organisation for nearly two years and with help from the trust, they have just moved out into a rental home.

Petera said they had stayed with relatives and friends, hopping from bed to bed, house to house. She rated her time in the motel.

"Everyone gets along and it's like a little community here. It's just up to you, like, which direction you want to go. Like if you want to stay here," she said, adding that she wanted to make use of her cooking skills and become a chef or even start a catering business.

"My future goal is to start studying now doing courses to get some certificates ... so I can make myself nice and stable for me and my kids."

Katrina Nicholl Loffley-Mines said Deane and Lynley had rescued her and her 15-year-old daughter from the streets twice in the last 18 months.

She said she had been to Deane's shelters and then the motel at the onset of alert level 4.

"It's a literal rags to riches change. I went from rags having nowhere to live to being in five-star accommodation, with a jacuzzi even that I could use at my whim," she said. 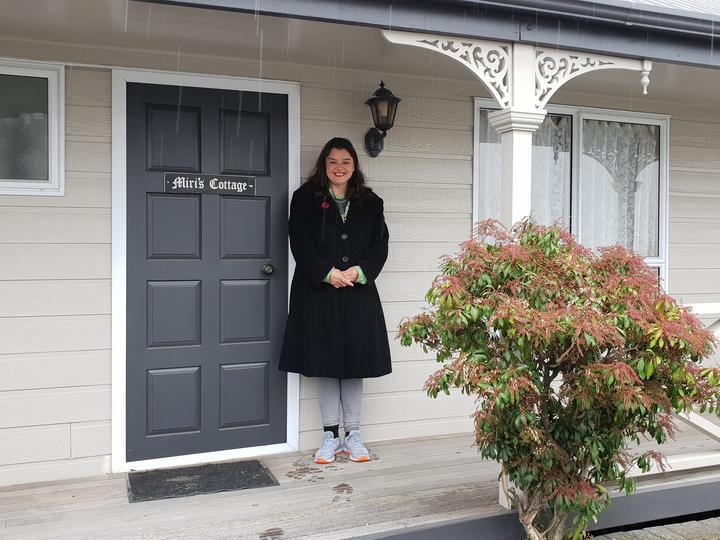 Now, with the help of the charity, Loffley-Mines has moved into a studio with her daughter where there's heating, wifi and Netflix.