Homeless shelters funded by a Rotorua man who mortgaged his home have fed and housed more than 1000 people since opening a year ago. 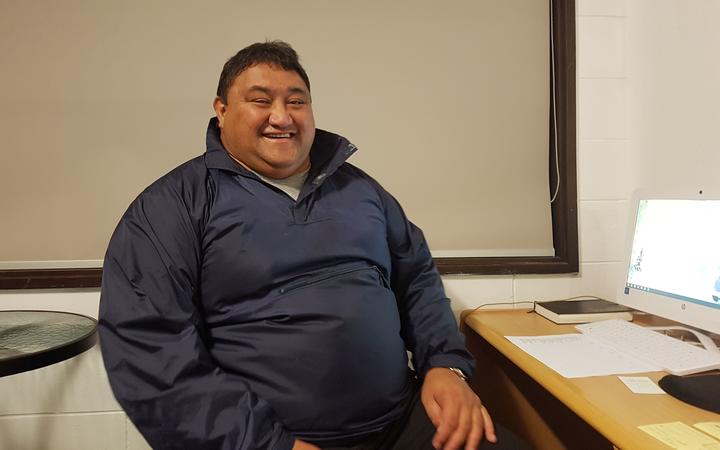 Tiny Deane, 50, poured money into what has now become three large night shelters for the city's homeless last year. He now has government funding and is feeding and housing up to 100 people a night as winter nears.

Mr Deane and his wife Lynley put their life on hold to take a gamble. He sold a rental house he owned, borrowed against his primary home, and set up a charity called Visions of a Helping Hand to try to house Rotorua's homeless.

"I didn't even talk about it; we just did it. The next day I went out and found a property and we started feeding the people a week later."

"In less than 10 months, we had three shelters."

One is a night shelter only - open from about 8pm until the next morning - and is occupied mostly by men. Another is a women's and children's shelter, and there's another in Taupō - the first expansion of what Mr Deane hopes will go further than the central North Island.

He said housing people was an essential start but the wrap-around services - such as appointments with doctors and psychologists - were the next, crucial steps to getting people without a home back on track.

"It's a massive job. It's bigger than I ever thought. Because I didn't realise about the addictions, the anger, the built-up stuff. Some of these guys, it's unbelievable what they've been through, and are still going through now, so it's good to help."

He said the charity had helped place 12 people into permanent homes, about 50 into jobs, and saved the lives of seven people who had overdosed on drugs.

Mr Deane said his next step was helping like-minded people looking to help the homeless in other cities and towns. He had dozens of calls for help or advice and said he was looking at where else he could best help, including in Tauranga which he said was in a dire state.

'Help them realise that they are worthy people'

Dezire Rika is 24 years old, and has a six-year-old daughter and four-year-old son. 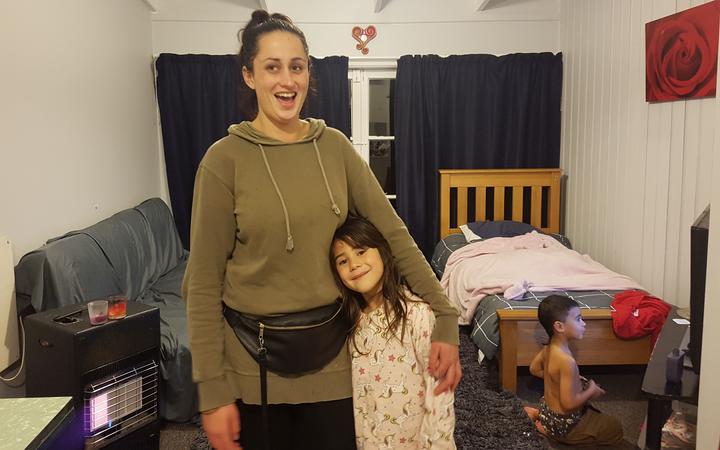 She was homeless and had some addiction issues to work through, but a few months after Ms Rika came into contact with Tiny and the Visions charity at the women's shelter, she is now settled in her own place.

She said she "can't even describe" how she felt about how her life had turned around.

She cherishes the little things, like her children being happy and running around, and being able to give them a more stable upbringing.

"Having my own table to put my kids' kai on, to feed them out of my own cupboards, with my own knives and forks and bowls. It's somewhere for them to rest their head, and wake up in the morning [and say] 'good morning'."

Justin Carr is a peer support worker for Housing First, under the Lifewise Trust charity. He used to be homeless himself, and now gives a hand up to others, by encouraging them to get the help that's available.

"It's to support other homeless men and women to empower and encourage them to get help."

Mr Carr said people did not ask for help for a few reasons: not knowing there were services there to help them, being too scared to ask for help, or feeling like a failure or ashamed. 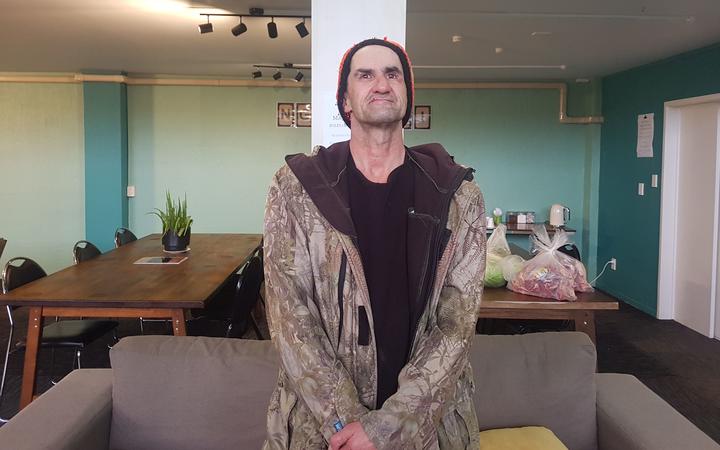 He now has a house and said taking responsibility for things like paying rent and cooking food gave him a huge sense of self worth.

"Worthy of being an accepted, wanted human being in society, not just a bum on the side of the road. It makes me feel totally worthy within myself, and through that I can help other people too.

"Pull them out of the hole that they were stuck in, and help them realise that they are worthy people that deserve to live a nice, happy life."

These are some of the people the charity has helped, but Mr Deane warned the scale of the problem in Rotorua alone was challenging.

He said that despite the coalition of services in Rotorua, hundreds of people still lacked stable housing.