Business owners in one of Auckland's swankiest suburbs are up in arms over the behaviour of a group of tenants living a local motel. 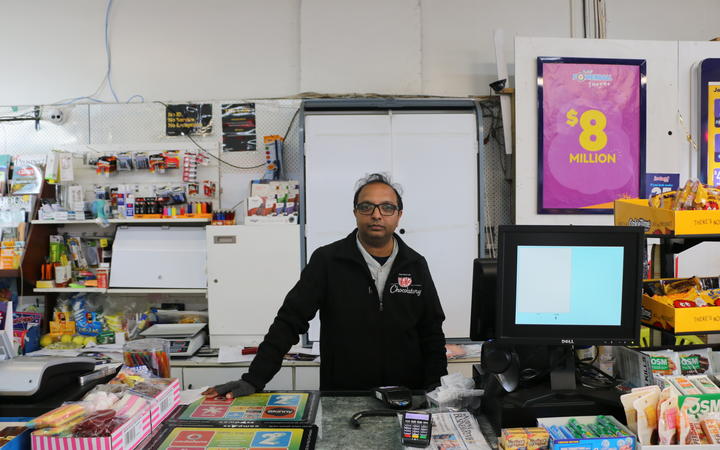 The Parnell City Lodge has become an emergency housing provider for the homeless - who were funded to stay there through Emergency Housing Special Needs Grants.

However, local business people said they were wreaking havoc on the community - urinating in store doorways and drunkenly abusing passersby.

Kalpesh Patel owned the Hilltop Superette - directly across the road from the Parnell City Lodge.

He said problems with the tenants started last year, when the motel opened its doors for use as emergency accommodation.

"[There is] so much abuse that we're dealing with on everyday basis, and it's not just the shop owners.

"Even if someone is just passing, that person might get abused as well for absolutely no reason."

Mr Patel said that since then, he had to update his security systems and have two employees in the shop at all times.

He said the behaviour was having a real effect on businesses in the area.

"There is one other lady had someone peed in front of her shop, broad day light. It's just unbelievable. The things that you think wouldn't happen anywhere, are happening in Parnell everyday," he said. 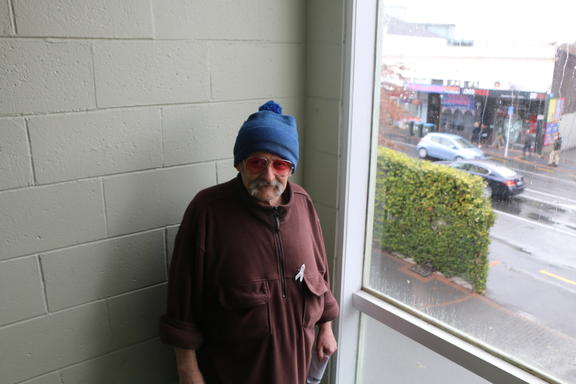 Mr Patel said he did not mind that the lodge being used by those in need, but they should not get away with abusing locals and stealing from stores.

"Half-naked woman lying on the footbath, and man abusing people at the bus stop. It certainly has affected businesses."

One tenant of the Parnell City Lodge, Nigel Smith, said he was forced to barricade himself in his room because of violent outbursts from other residents.

He gave up work sixteen years ago to care for his ill wife who was wheelchair-bound and said he was tired of the behaviour.

"These people were homeless. They were on drugs and alcohol. They had a big party. The windows were smashed, and this girl come running out and her arm was all cut, and I had to call the police."

Mr Smith said he was terrified that if things did not calm down all the residents would be kicked out and he would end up on the street.

"I can see Work and Income [is] just [about to] say that they're not going to use it as emergency housing anymore, and we're going to be causalities while we're not bad people. We're not causing any trouble."

Mr Smith said he understood why local business owners were upset and he said their concerns were valid.

In a statement, The Ministry of Social Development said it was sympathetic to the concerns from the community but that people should not be left homeless.

It said many of the lodge residents were vulnerable and had circumstances that made it hard for them to get accommodation in the private sector.

RNZ has contacted the owner of the Parnell City Lodge, who declined to comment.