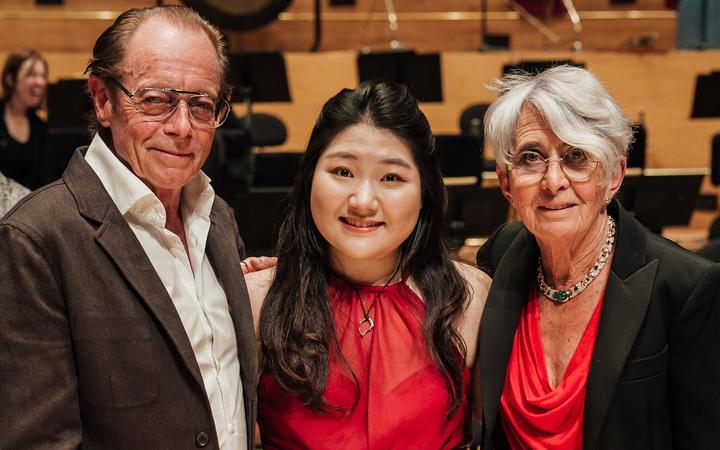 She performed Sibelius' Concerto in D minor to a capacity crowd at the Auckland Town Hall with the Auckland Philharmonia Orchestra conducted by Giordano Bellincampi. 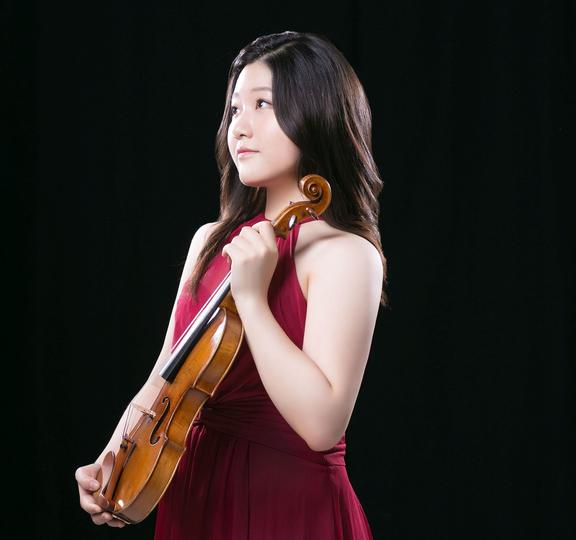 Sir Michael Hill presented the top prize, which includes a $40,000 cash prize, a recording contract, and a performance tour across New Zealand and Australia.

The runner-up was Eric Tsai, from the United States, who won $10,000. He performed Shostakovich's Concerto in A minor Op 99.

In 2001, Sir Michael decided he wanted to offer young violinists the chance to pursue a successful career in violin performance - and the Michael Hill International Violin Competition was born.

"The Michael Hill" has evolved into New Zealand's most prestigious music competition and one of the finest violin competitions in the world. The biennial competition attracts hundreds of outstanding young violinists from all over the world.

The Arancio Prize was awarded to Latvian violinist Jevgēnijs Čepoveckis. This new prize, in partnership with Rare Violins of New York In Consortium, is the loan of a rare 17th century Italian violin, the 'Ex Christian Ferras' Nicolò Amati violin. Čepoveckis will be able to use the rare violin for two years.

Jevgēnijs Čepoveckis also won third prize and the audience prize voted for by listeners to the radio and livestream in New Zealand and around the world.