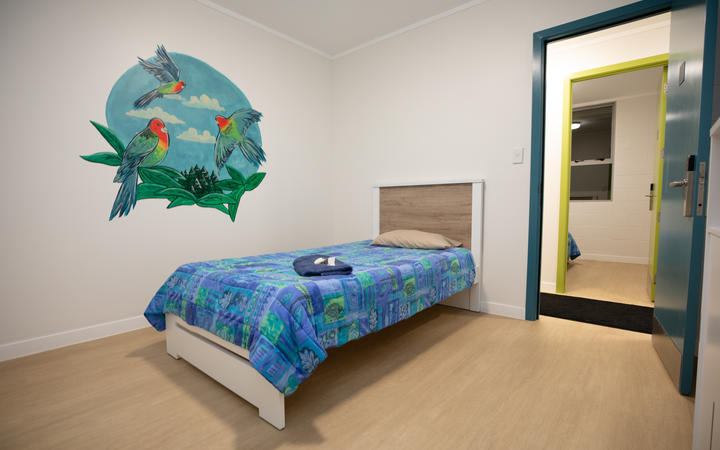 Seven extra beds have been introduced at James Liston Hostel in the central city for the hundreds of people in need of urgent shelter in Auckland.

It also found 800 people sleeping on the streets - with the majority in central Auckland.

The hostel was founded by a group of Auckland City churches in the late 1960s to provide emergency accommodation for single men.

The $5 million refurbishment was its first major renovation since then.

From the outside, the hostel does not appear to have changed since it was built - its tall white concrete walls and vertical windows remain.

Inside is much brighter: walls are lined with colourful strips of paint and works of art, there's new carpet and pots of blooming flowers scattered throughout the building.

Edward Wilson, who has been living at the hostel for six weeks, said his future had become brighter, too.

"With all of the trauma that has happened to me prior to coming here, just to know that somebody cares; just to know somebody is listening is by far the biggest measure in this and that's what I've gotten out of here because people are listening to me," he said.

"People are being attentive to what's been going on for me, so it gives me a chance to move on."

People in need of emergency accommodation can stay for up to 12 weeks.

During that time they are supported in finding permanent housing, paying bills and obtaining a benefit.

Edward is moving out of the hostel and into his own unit today.

He said he would not be doing so without the help of hostel staff.

"For the staff, they didn't have offices - before, the place was just terrible to work in and it wasn't safe, it was dirty.

"We used to put paddling pools in the dining room to collect all of the water from the roof so, you know, it's just been a terrible, terrible place to work and to live." 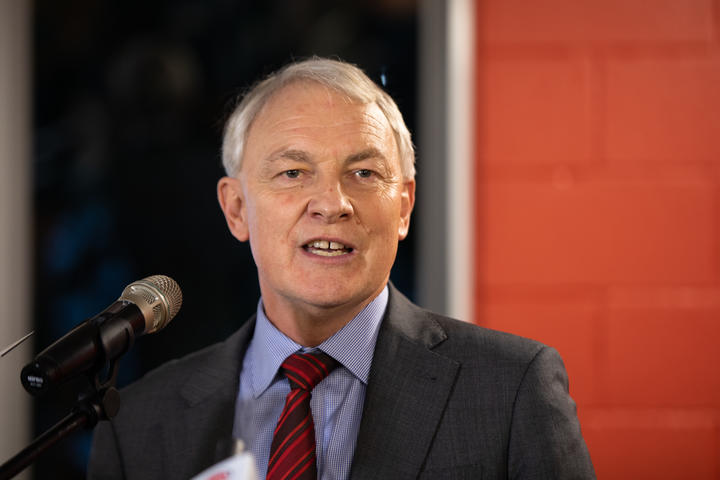 Auckland mayor Phil Goff said the James Liston Hostel was a small but meaningful step in tackling that problem.

"Housing is a basic human right and we need to extend that right to everybody," he said.

"We've done a lot but we've still got a long way to go and we ought not [to] be satisfied until homelessness in our city is a rare and a transient thing."