Today is the 75th anniversary of D-Day and the start of the battle for Europe in the Second World War. 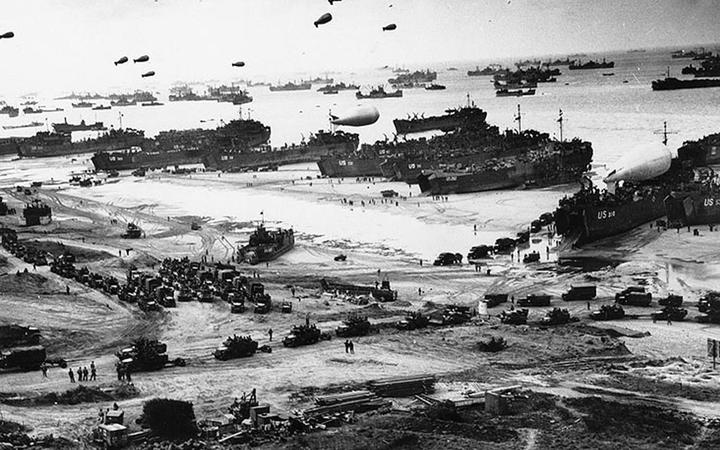 Equipment is unloaded on the beach in Normandy, France after the initial D-Day invasion on 6 June 1944. Photo: AFP

On 6 June 1944, a vast armada of ships carried more than 130,000 men across the English Channel from Southern England to the coast of Normandy in France.

It was the biggest amphibious landing in history involving 7000 ships and its aim was to end the war in Europe.

While no New Zealand ground forces landed on the beaches of Normandy, up to 10,000 New Zealanders were involved in some way, either in the airforce, navy or merchant navy helping to support the landings. 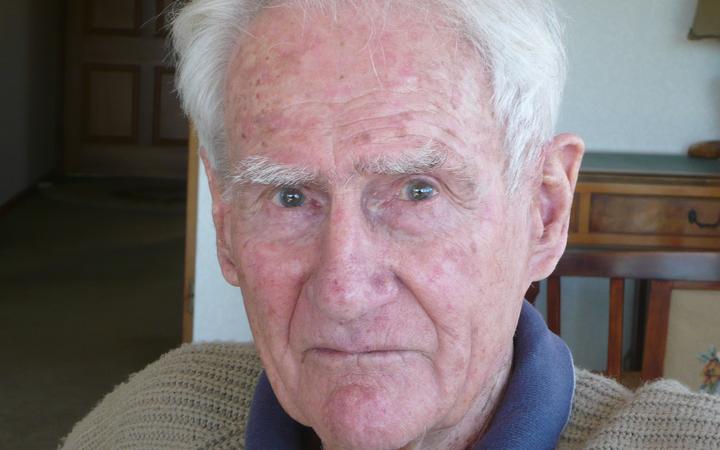 Neil Harton, who is now 102, commanded a motor torpedo boat protecting minesweepers clearing a path for the invasion fleet.

"It was a tremendous feeling really to know that this great invasion force was behind us and it was a throw of the dice whether if it was going to be successful or not." 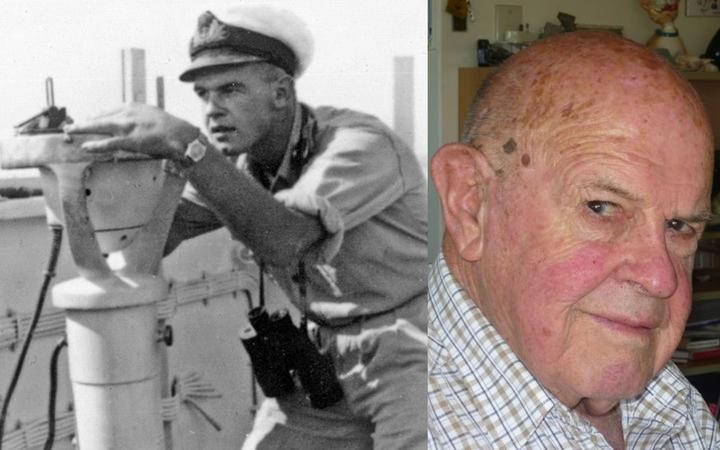 Jim Kelly was also in the Royal Navy. He was on board one of three large landing dock ships, HMS Oceanway that carried landing craft to the Normandy coast.

"It was a forbidding shore as you expect in wartime, it was all shoreline, sandy, cliffs, it was just a feature-less shoreline," Mr Kelly said. 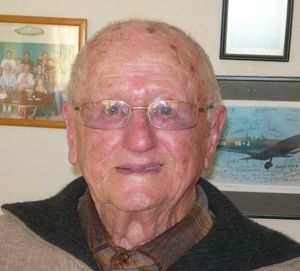 The landings were made on five beaches codenamed Utah, Omaha, Juno, Gold and Sword.

While this was happening at sea, the sky was filled with aircraft.

Des Laurie was a Spitfire pilot in the Royal Air Force (RAF).

"They were the first to have guided missiles for instance."

Hugh Findlater also served in the RAF. He was involved in bombing raids taking off from an airfield in France after the invasion. 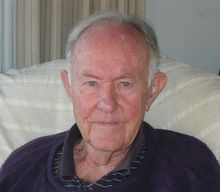 His first impression off the landings was one of chaos.

"You couldn't make head nor tail of it yourself. I never really travelled much out of the confines of the makeshift airport we were on where the fighter aircraft, the Typhoons were operating from.

"We were all quite confident. We never saw much of the Germans. There were a few shells that used to come over and occasionally (enemy) aircraft would come over at night."

D-Day was 18 months in the planning and its success was helped by a massive deception operation to convince the Germans the invasion would take place elsewhere. 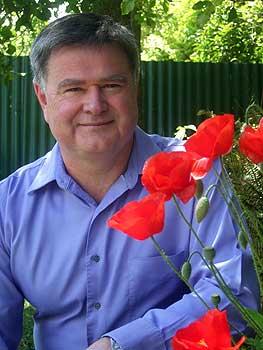 "If D-Day hadn't been successful it would have delayed the end of the war by quite some time."

"Hitler was investing in new forms of technology, the V-1s and V-2s, the jet-propelled planes and who knows they may have made huge advances in that type of technology which did cause the allies considerable concern in the last six months of 1944."

There will be a National Commemoration Service at Pukeahu National War Memorial Park in Wellington on Thursday to acknowledge the 75th Anniversary of the Normandy Landings and also the ensuing campaign for Western Europe in 1944-45.

It will be attended by four veterans.

Another four will attend a remembrance service at the Devonport Navy Museum in Auckland.