Police are investigating an aggravated robbery at a business in Invercargill. 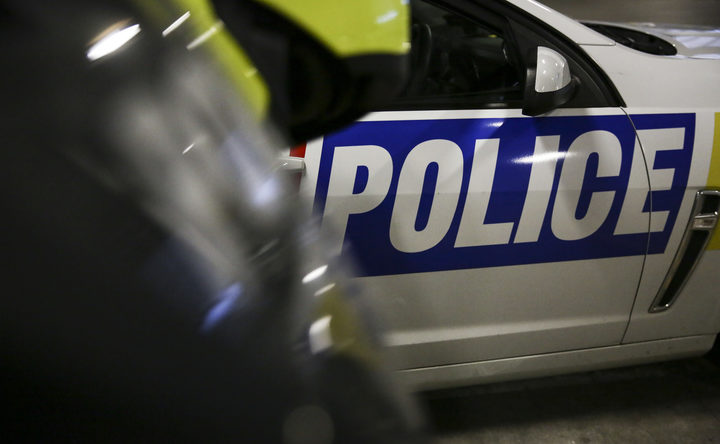 A spokesperson said a man robbed the Brown Street Foodcentre, near the intersection of Brown and McQuarrie Streets at about 9pm on Saturday.

He is alleged to have stolen tobacco products, and threatened staff with what appeared to have been a piece of wood and a knife.

He was described as being about 185 centimetres tall, wearing a black hooded sweatshirt, black pants and black shoes.

Anyone with information has been asked to call police.