Time is running out for more than 300 yachts in the South Pacific who have been refused entry to New Zealand to seek refuge from the cyclone season. 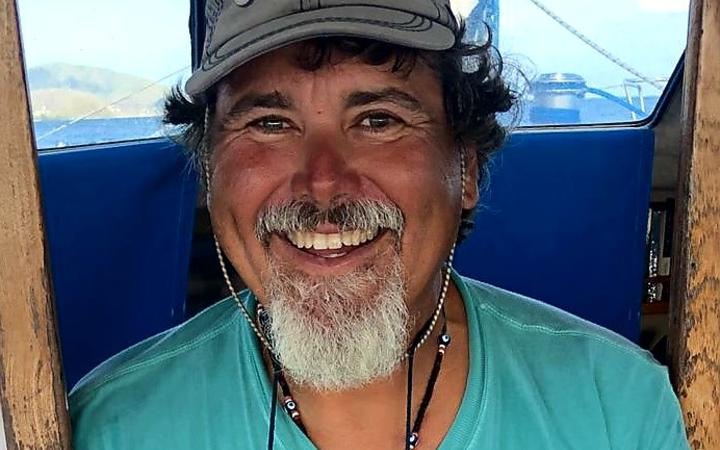 The Ocean Cruising Club has been lobbying the government since April, but under Covid-19 restrictions, cyclone refuge is not considered a reason for border exemption.

Guy Chester, a Roving Rear Commodore with the club, has been fighting to get the hundreds of people a safe place to spend the season.

He said in June, they were told there would be a border exemption process for humanitarian and compelling reasons.

But last week they discovered cyclone refuge was not included.

Chester said they felt betrayed by the government.

The club had been working with the New Zealand health processes, talking to officers, said Chester.

"We've now got the situation where we have just been told that cyclone refuge is not a compelling reason and exemptions will not be granted, in which case, it's now vital."

The cyclone season starts on 1 November, but with most boats between 2 to 6 weeks away from somewhere safe, it had now reached crisis point, he said.

"I'm distressed, I've been working on behalf of all the yachts and I'm feeling a huge responsibility for people's safety, and we haven't got a solution.

"I'm feeling betrayed because I was telling people 'look it's coming, just don't panic yet, we've got a letter saying it's going to be okay, they are just trying to get everything in line'," he said.

Chester said the yachties understand New Zealand is trying to protect itself from the virus, and the club had developed and isolation plan for various berths in the north.

But he said he was in dismay the Government said there was a process coming, when in actual fact, that process did not apply to them.

"We have families with young kids, and we have people panicking that they are going to be stuck in a cyclone prone zone.

"People just don't know what to do."

Chester said, none of this was by choice, when these people set out, they didn't know there was going to be a global pandemic.

He said there are now hundreds of people, desperate and out of safe options.

Both the Ministry and the Minster of Health have been approached for comment.