Members of Victoria University's governing council have expressed distrust and sadness over a controversial and now-abandoned restructuring project. 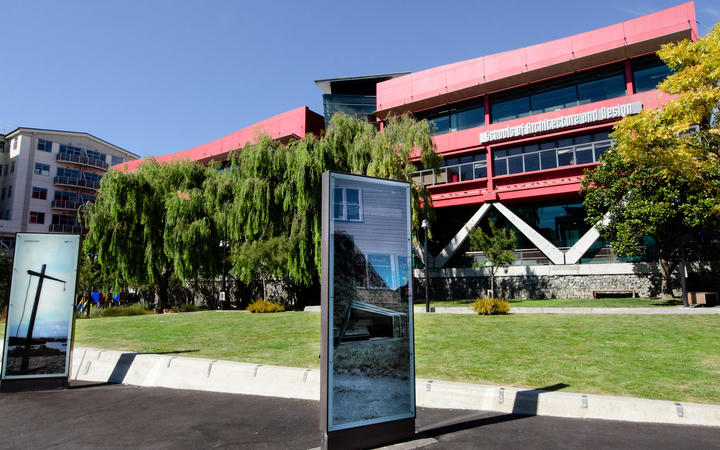 The council this morning accepted assurances from Vice-Chancellor Grant Guilford that the Whiria project would not proceed to the stage of formal proposals for overhauling the university.

A discussion document had suggested focusing the university around four large divisions, and prompted an outcry from many staff, including members of the Tertiary Education Union who said it had caused a crisis.

Professor Guilford told the council the project was closed.

He said the only remaining work was to gather staff responses to the discussion document.

"Once we provide the report back to the university community, that will be the end of the Whiria project," he said.

During the meeting some councillors expressed disappointment that suggested changes related to the prominence of the School of Māori Studies in the university would not go ahead.

But there was also strong criticism of the way the discussion document was presented to staff.

Council member Brigitte Bönisch-Brednich told the council the project continued a pattern of leadership where the vice-chancellor did as he pleased.

She described the discussion document as a "power grab" that showed an autocratic style of leadership.

"It is time to take a good hard look hard at this trajectory. Council must ... ensure these patterns do not continue," she said prompting a period of sustained applause from spectators in the public gallery watching the meeting.

Student representative Hugo Lawrence said it had been sad to watch the reaction to the discussion document.

"I think it's important for us as council to acknowledge the anxiety and distrust it's caused the community," he said.

Guilford had earlier said the ideas in the discussion document put to staff several weeks ago were "off the table" because there was not the time or energy to progress to formal restructuring proposals.

But the Tertiary Education Union had wanted the council to ensure the proposals for rationalising the university's 26 schools and nine faculties into four divisions did not go any further.

Guilford said the discussion document had helped find out what staff valued and wanted to retain before the university embarked on cost-cutting forced by the fall in foreign student enrolments.

He said they had badly damaged the relationship between staff and the vice-chancellor.

"It's precipitated a crisis in the institution. Trust is at the lowest that I've seen at Victoria. My members want to focus on teaching students through the pandemic and instead they've had to give a month over to a really disruptive, poorly thought-out and potentially very damaging restructuring proposal. It's mind-boggling," he said.

"It's been hugely damaging. Trust has been an issue at Victoria for some months now and the relationship is very badly damaged."

McNeill said the council should insist the document and its proposals were withdrawn. 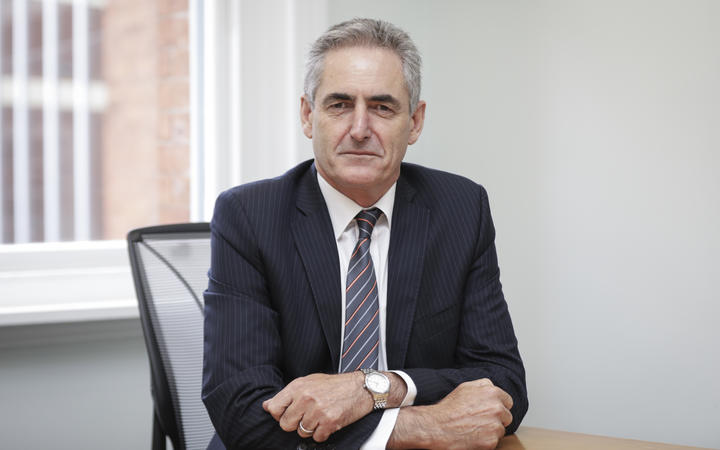 Guilford said the discussion document only had draft recommendations to challenge the current system, rather than formal proposals.

He said it would not progress any further though he said that was not a backdown.

"The reason, primary reason, we're doing that is we're concerned about how tired staff are in relation to the year and so we were very keen to hear their opinions on the structures but we don't want to move forward to formal recommendations this year partly because people are tired and anxious about the structures but also they're anxious about the upcoming cost-cutting."

The cost-cutting was a response to the big drop in foreign student numbers caused by the pandemic and which looked set to last for several years.

Guilford said there had been reaction against "one or two elements" of the discussion document.

"There's a vast amount it covers and the key thing that has provoked the most reaction is the desire to retain that local level of management that head of school and school level, which we've heard loud and clear," he said.

He said some staff supported the discussion document's ideas.

"There's lots of people that are positively engaged with the discussion document."

He said managers had thought hard about sharing the discussion document at a time when staff were working hard to teach students through the disruptions of the pandemic.

"We knew with the borders going to remain closed into next year that we were going to be facing the prospect of very significant cost-cutting to try and reduce our cost base in proportion to the declined revenues. I didn't want to march into that without a thorough knowledge of what staff want to retain and protect in the academic structures," he said.

Staff anger over the discussion document followed their upset over attempts to change the university's name.