The start of the new Hamilton-to-Auckland commuter rail service Te Huia has been put off until early next year. 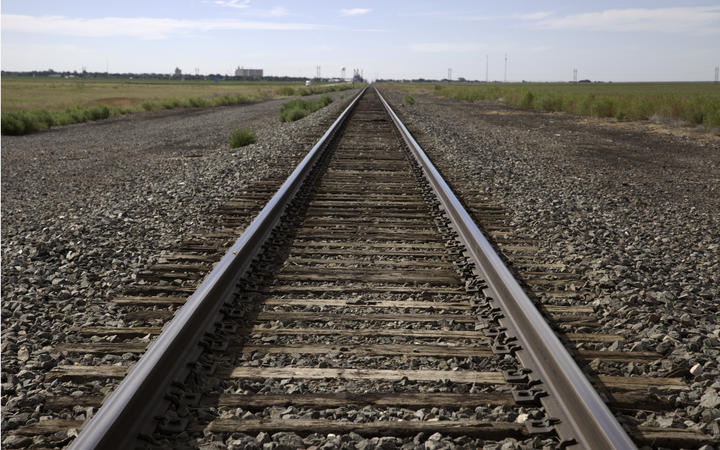 The service had been scheduled to begin on 2 November, but had to be delayed for urgent track work to be carried out by KiwiRail.

Rail governance working group chair Hugh Vercoe said while the delay was extremely disappointing, the safety issue with the track could not be ignored.

He said running the service while the maintenance work was being done would mean speed restrictions adding another half an hour to the 140-minute trip.

Vercoe said it was better to delay the start now rather than be faced with the track maintenance issue once the service was under way.

"It is disappointing but we have to get it right."

A delay to the completion of a new transport hub at Rotokauri on the northern outskirts of Hamilton has been caused by Covid-19 level 3 restrictions in Auckland stopping some tradespeople from coming down from Auckland.

Newly refurbished carriages will arrive in Hamilton next month and staff training will then begin.

Vercoe said delays to getting the commuter service, which will involve two return trips each day between the two cities, were frustrating but he was confident it would prove successful.

"It is going to happen, it will happen."

Veroce said a February starting date was likely. He said the message to Kiwirail was clear.

"Don't give us a date and hope you can make it because that makes us all look stupid. Give us a date that you can say 'we guarantee the tracks will be safe, everything will be ready to go on this date'.