A new passenger train service from Waikato to Auckland is tentatively predicted to start in November after delays caused by the Covid-19 lockdown. 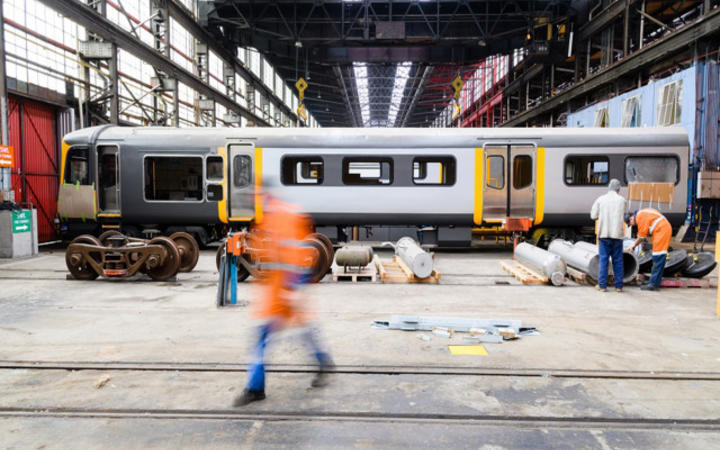 The governance group of the project said the initial 3 August start date could not be met because work on the Huntly and Rotokauri stations, as well as the fit out of the carriages in Lower Hutt, had to be stopped during level 4.

The rail connection is part of the Hamilton to Auckland Corridor Plan, which aims to bring better land use and transport infrastructures in both regions.

Chair of the rail governance working group Hugh Vercoe, who is also a Waikato regional councillor, said the implications of working under alert level 2 were still not clear yet.

"It's fair to say we will need to closely monitor the implications of Covid-19 on project delivery over the next few months, but early November represents a realistic start date at this stage," he said.

"The governance group will also be closely following the public transport patronage numbers for Waikato and Auckland over the next short while and these will be factored into a confirmed decision on the start date for our service."

The council expects the section of bridge from Hamilton's Tasman Road to the rail platform will be ready by the end of October. While the section across to The Base is expected to be completed four weeks later.