A new commuter rail service between Hamilton and Auckland will start running from the beginning of August. 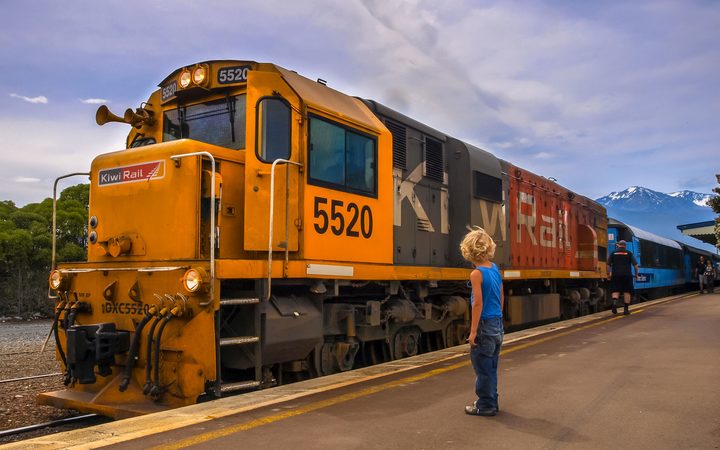 Three hundred people will be able to travel to and from Auckland each day from 3 August. Photo: 123RF

Called Te Huia, the service will run two early morning trains from Hamilton and two return trips in the evening each week day and a single return on Saturday.

Funding of $90 million for the service was announced last August.

The service will leave Frankton in Hamilton and then stop at The Base in Rotokauri before going onto Huntly and finally stopping in Papakura in Auckland, where passengers can change onto the Auckland Public Transport Network. 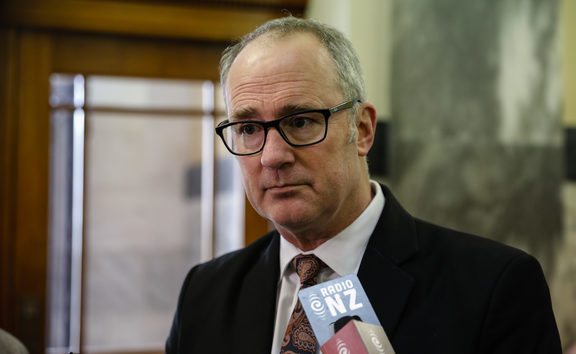 Transport Minister Phil Twyford said as Waikato and Auckland grow closer together the new passenger train will become a crucial connection between the two centres.

He said it will allow up to 300 people to get to and from Auckland each day which will help reduce congestion on roads and transport emissions.

"Not only will it take the stress out of driving, the carriages will be comfortable and equipped with wi-fi, which will allow passengers to use the two-hour 20-minute travel time productively."

"The South Auckland/North Waikato area is growing and it's important that we are thinking about the big picture and develop the right infrastructure to unlock that growth."

He said $618 million will be spent electrifying the rail lines in South Auckland out to Pukekohe and railway stations will be built in Drury, to support a new town there.

"The Ministry of Transport also has work underway to investigate options for rapid rail between Hamilton and Auckland," Twyford said.

The Hamilton - Auckland services has received funding through the NZ Transport Agency for five years. Over that period the service will be assessed to see where improvements can be made.

Hamilton City was focusing on improvements to the Frankton rail station and building a transport hub at Rotokauri.

Waikato District Council would look at upgrades for the Huntly rail station and KiwiRail would improve carriages, including wi-fi and ticketing.

The service will begin on 3 August.