An iwi-led checkpoint in the Far North will be in place today due to concerns from the community that too many vehicles have been travelling into the region. 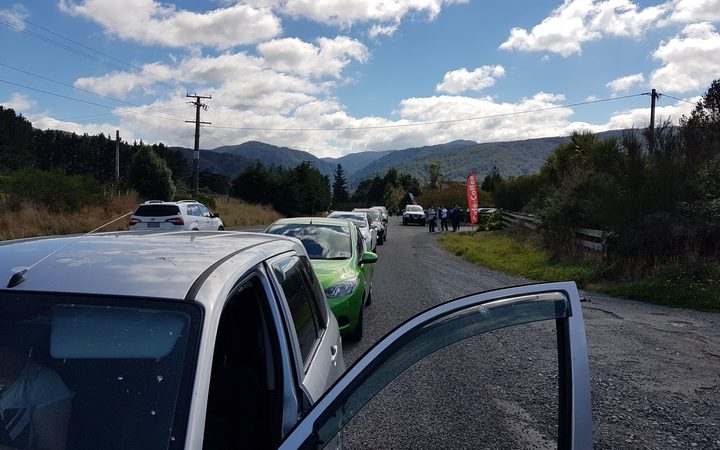 Those travelling in and out of Auckland through the 13 checkpoints must provide evidence (either a letter from an employer, an exemption letter from the Ministry of Health or other supporting documentation) to show they are eligible to cross the border, whether that be for work or in limited personal circumstances.

The latest police figures show that 5 percent of the 105,963 vehicles stopped at the border checkpoints were turned around.

Te Tai Tokerau border control spokesperson Hone Harawira said that meant too many vehicles were getting into the north, and his team have reinstated a checkpoint on Waiomio Road, south of Kawakawa.

He said the northern tribes did not want to risk Covid-19 spreading into their vulnerable communities.

"This isn't the fingers crossed kind of game though - if we get this wrong, our old people will die."

"Better that we put up the checkpoints, better to cause people a bit of aggravation in terms of time loss and travel, than to sit back and say, fingers crossed ... this is about the health and well-being of our people."

Harawira said police had been notified.

In a statement, police deputy commissioner Wally Haumaha said the expectation was that Covid checkpoints would not operate in areas at alert level 2.

He said police communication with Northland iwi was continuing.