Northland businesses are worried they won't make it through another full lockdown if there are alert level changes, the mayor of Whangārei has said. 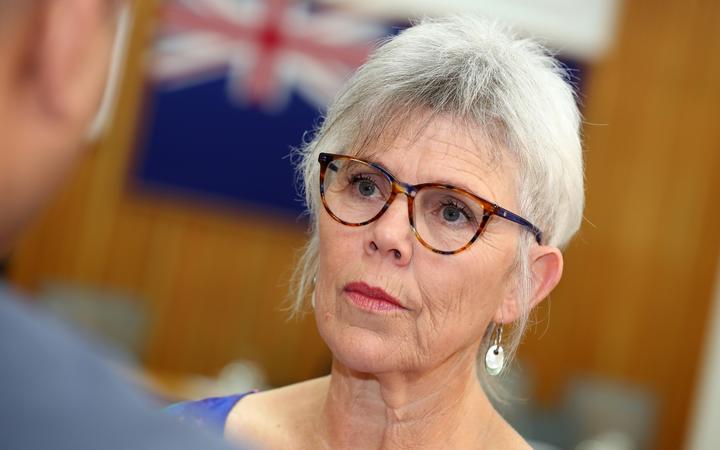 The Te Tai Tokerau region is currently under lockdown level 2 along with the rest of the country, with any further alert level changes expected to be announced at 5.30pm today.

"We've got people who are really concerned that if we as a region go into higher alert levels that it could spell the end of their business' - they've survived through lockdown and were beginning to get a sense of optimism but this is a real bitter low," she said.

She said there have been huge queues for the one Covid-19 testing station in Whangārei.

"People are genuinely concerned with their own health and understandably needing to get the test so the DHB have been putting additional testing stations in place," Mai said.

"So everybody is doing the right thing, we know that it's potentially going to move to a higher alert level - we hope that doesn't happen, that it has been contained, but we're getting ready for that as a possibility."

She said they had established support networks for struggling local business owners through the Economic Development Agency and Chamber of Commerce.

She was really concerned about heightened levels of depression and anxiety during this time, and encouraged people struggling with their mental health to call 1737, the government's mental health and addictions helpline.