Nelson councillors have opted to pursue plans for a $16.5 million refurbishment of existing premises, rather than build anew beside a central city river. 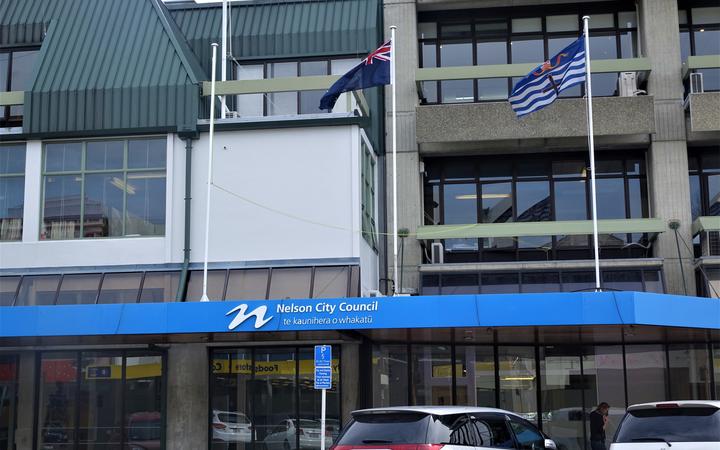 Last week, a geologist and climate change communicator warned it would be an expensive mistake to build new offices as planned beside the Maitai River - also known as the Mahitahi River, in a zone subject to sea level rise.

Three options presented to councillors last Thursday included a new building on the riverside precinct, another location within the CBD or redeveloping the existing building.

Refurbishing current premises within Civic House has been chosen as the most cost effective option, phased over a number of years.

A new building was estimated to cost almost $33m.

The council had been in talks with iwi-owned Wakatū Incorporation for several years about redevelopment of the land adjacent to the river.

Wakatū was planning to build new headquarters on the site, and the council had planned new premises - including the town's new library, in conjunction with this development.

Group general manager property and commercial Iain Sheves said the organisation remained committed to sustainable and positive development in the area, which made the most of the CBD and riverside areas.

"The council has announced it has opted to renovate its current building and install flood mitigation measures to cope with future sea level rise.

"Wakatū supports this approach of mitigation and resilience, and like the council, we have design measures in place to ensure that future development within the Mahitahi River precinct is resilient to both seismic activity and sea level rise."

Sheves said Wakatū had drawn on international models and examples, and believed its community had the ability to put in place adaptive strategies that enhanced the city, and enabled it to cope with future environmental challenges.

The city council said its flood modelling for the area showed that a new building could operate for the next 30 to 50 years using the current design.

The council said it would now consider its options for relocation/redevelopment of the Elma Turner Library.