Debate is heating up over plans for up to 700 homes off part of the tree-lined Maitai Valley, a few minutes east of central Nelson. 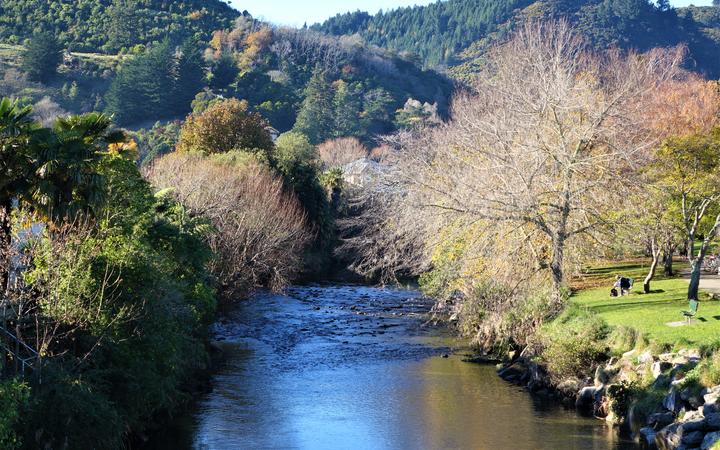 The Maitai River is a life-force for Nelson as a source of its drinking water. Photo: RNZ / Tracy Neal

News of the proposed Mahitahi/Bayview development first emerged a couple of weeks ago.

Conservation group Friends of the Maitai is already driving a social media campaign against it, while the syndicate's lead shareholder, Andrew Spittal, said they wanted to design for the future and not the past.

At the heart of the matter is the Maitai River - a life-force for the city as a source of drinking water, and a focus for its protectors.

Friends of the Maitai spokesperson Jacquetta Bell was one of its most staunch advocates.

"The valley opens out into wide green spaces, big deciduous trees that have been there for years. It's loved by Nelson people, it's accessible - the Maitai Valley is a leveller," Bell said.

"Everyone can go there and swim in this water that's right in town."

Spittal also chaired the syndicate driving the project, which could have about 550 new homes in the lower Maitai Valley area, and about 150 on the ridgeline above.

He said they wanted to turn the 310ha block of land on Nelson's doorstep into housing and public space.

"Out of that 300 [ha], less than 10 percent will actually be developed - or the building footprint. A fair bit of it will be left in open space and native bush. We want to enhance the existing ecology up there."

Spittal said most of the housing would be in the south facing Kākā Valley off the Maitai Valley, with clusters along the hilltop ridge above. 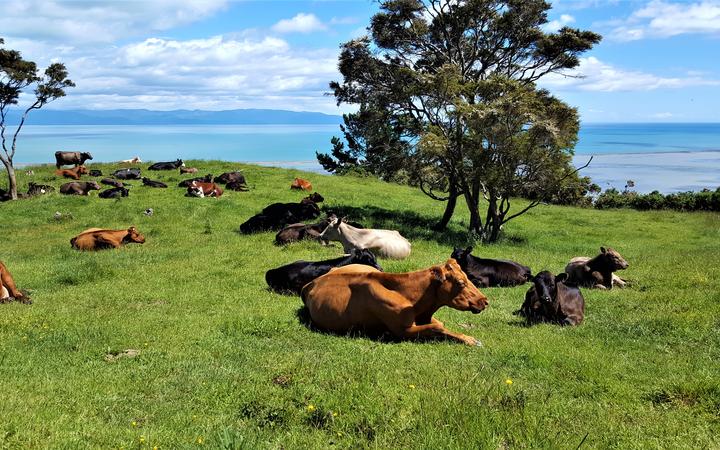 The ridgeline above the Maitai Valley where a housing development is planned. Photo: RNZ / Tracy Neal

He said a once-popular walkway along the ridgeline, now closed to the public, would be re-instated.

"Our aim is to have clusters of houses and green space between, but part of what we'll do is legalise the walkway that's been on private land - it will become a legal from the Centre of New Zealand [hill] down to Bayview [Road]."

The city council has applied for $25 million in government funding to upgrade infrastructure near the planned development. It has applied to the Crown Infrastructure Partners Fund (CIPF), which is helping to kickstart the post-Covid economy by investing in "shovel ready" projects.

The infrastructure upgrade included wastewater and water supply, cycle and walkways, and development of waterways and the river bank.

If granted, the work could begin before the end of this year.

Jacquetta Bell said the lack of public input even at this early stage was a concern.

"Well I think everyone was taken by surprise when the consortium went for 'shovel ready funding' for a project that no-one had heard about." 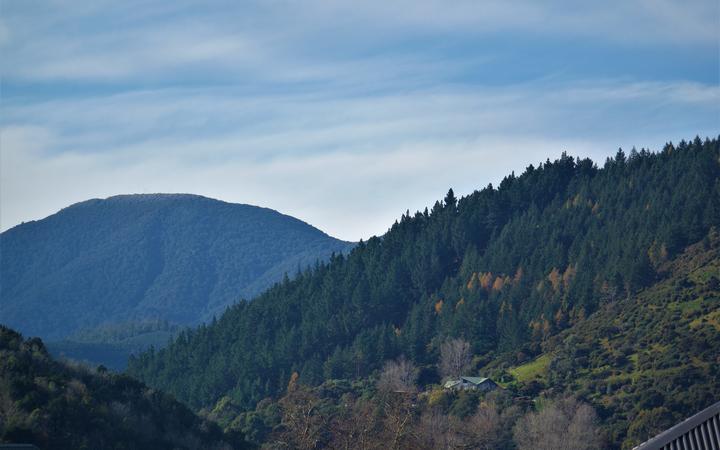 Nelson Mayor Rachel Reese told a recent council meeting that it was still very early days and the development was subject to rigorous testing through the plan change process - as the land most likely needed to be re-zoned, and also the consents process.

"There's just no ability to consent activities that don't address those matters," Reese said in response to concerns raised about possible degradation of river water quality and the effects of large-scale development on the Maitai environment.

His semi-rural block stood to be among those most affected, but he supported any plan that got people out of cars and on to bikes, which was part of the development's selling point.

"I'd much prefer to have people living close to the centre of the city than sprawling out on to the Waimea Plains for instance."

The plains south of Richmond in the Tasman District were part of the region's most productive land, and the site of rapid housing intensification.

Olorenshaw would like to see the Mahitahi proposal as a model for future subdivision design, with emphasis on carbon-neutral building materials, such as timber, and homes with sustainable operating systems such as solar heating.

He said it was possible to make this viable.

"There's no reason why not. In fact, I'd like to see some high density in the mix. I know others won't but when you've got things like townhouses with adjoining walls you've got zero heat loss through them, and you have economies in affordability because you've got only one wall instead of two." 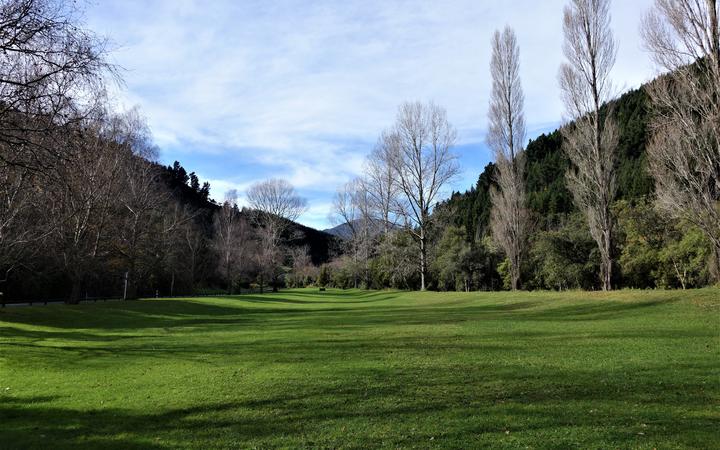 A large housing development is planned near the start of the tree-lined Maitai Valley. Photo: RNZ / Tracy Neal

He recently had a design turned down because it was too small, and not complex enough.

"The clients wanted a simple, rectangular building but no, that wasn't possible - that was against the covenants and so we need to be really careful about what covenants we allow on these subdivisions."

Jacquetta Bell said the council might be better to focus on rules that allowed more people to live in increasingly empty buildings right in the city.

"It just seems to me there are better options than a greenfields development.

"There's been a lot of discussion about this on social media, including a comment from a geotech engineer that you can't build affordable houses on hills."

Andrew Spittal said while they had plans for smaller sites and adjoined houses there would also be larger sites. He said they were keen to understand what was achievable.

"It also has to be economic to do, but we have a blank drawing board and that's what we're excited about - we have that blank board and let's test what we can and can't do, and design for the future - not the past."