A Nelson City Councillor is worried that a planned development will harm an important city river. 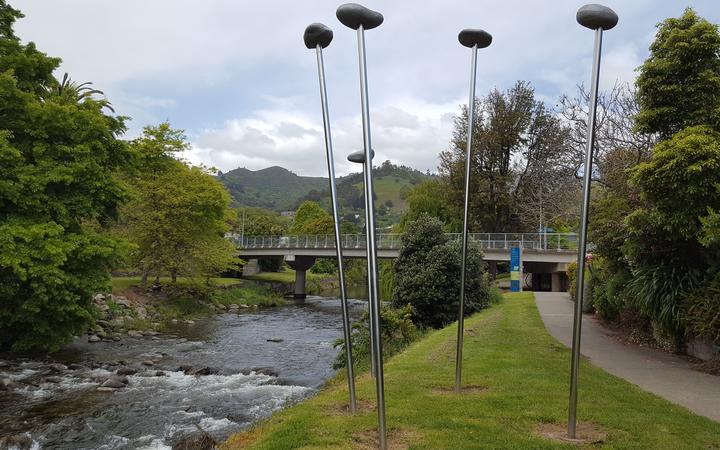 The council and iwi are involved with developers on the Mahitahi Bayview Development that could see 150 new homes built along a ridgeline north of the city above Atawhai, and more than 500 down into the neighbouring Maitai Valley.

The Maitai River, which flows through Nelson City, was a focus of protection work by several conservation and environmental groups.

The council has applied for $25 million in government funding to upgrade infrastructure near the planned development.

Councillor Matt Lawrey said at a council meeting today that the proposal made sense at a time when Nelson needed a vital economic boost, but it was all based on the assumption that people would have money to buy new houses in Nelson in a year's time.

Council chief executive Pat Dougherty said there was a long way to go before any turf was turned.

"Talking to the developers... if this goes ahead they'll be putting in a lot of money up front before any sections are even on the market, so given the scale of that investment I'd be surprised if there was not a demand for those houses."

Dougherty said the proposal included a commitment to affordable housing.

"We're negotiating with the developers in terms of a 'heads of agreement' that the government - the Crown - may want to see if this was going to happen.

"We also think the prospect of having between 550 and 700 houses within cycling and walking distance of the CBD, and not putting any pressure on our transport infrastructure to the south, is a huge filip for the CBD." 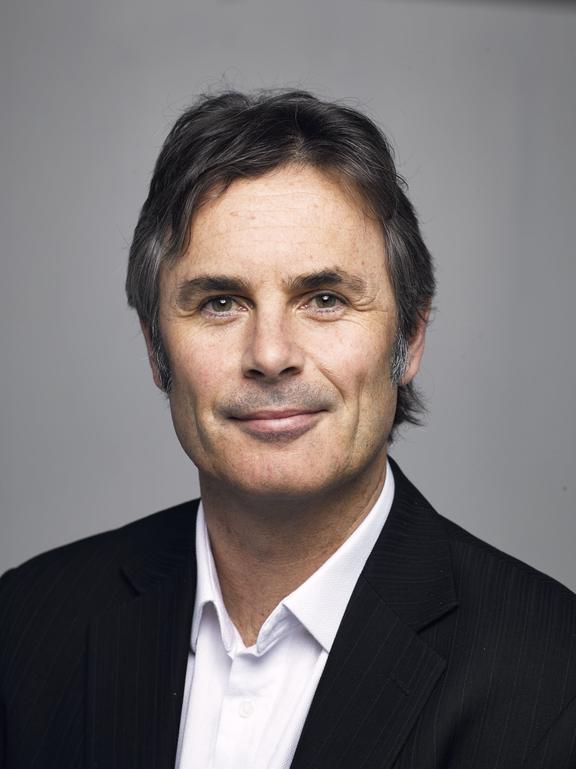 Dougherty said about 550 of the new houses would be in the Kākā Valley / Maitai area.

Lawrey said he was keeping an open mind on the type of development it might be, but asked if the Maitai River would be kept safe from such large-scale growth.

"I've got real concerns about the impact of hundreds of new houses, hundreds of cars and hundreds of dogs on the Maitai (Valley) and the potential impact on the health of the river, and on the character of the Maitai Valley."

He said it was helpful to know that modern planning and design, and planting techniques could mitigate some of the effects, but it was critical that the public had an opportunity to share their views.

"I want to emphasise how important this is that we get it right, because if we don't... if the Maitai Valley ends up feeling like a subdivision, and if the health of the Maitai River suffers as a result of this, we'll be remembered as the council that stuffed the Maitai up, and that would be a terrible result."

Councillors heard the proposal was subject to an onerous consents process that could include a change to the city's development plan.

Mayor Rachel Reese said it was through either of those processes that the effects of development would be addressed.

"There's no ability to consent activities that don't address those matters - it's not what this council is about at any level."