The recovery of the Pike River Mine's entry tunnel has been halted after the discovery of a carcinogenic residue. 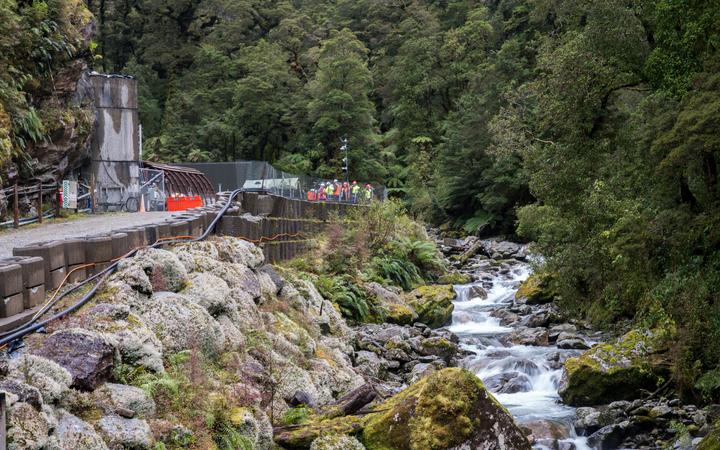 The residue had been found on the walls, the roof and mining equipment and could even be on Russell Smith's loader that was shown off to media last week.

All work had stopped, including examination of the exhibits by police.

The six-man team working underground was recalled this morning as soon as the results came back showing it was a potentially hazardous substance, he said.

WorkSafe had been notified and further tests were being done to determine what sort of carcinogen it was.

"As we progress into the mine where we're getting into territory that has not had eyes on it since the first explosion and we're discovering, you know, the unknowns that we always anticipated, and this was one of them.

"But it is not unusual from my understanding for a mine that has had either an explosion or been on fire, to have some carcinogens as a residue."

Asked whether the men should have been pulled out when the material was first discovered, instead of waiting a number of days for the test results to come back, Gawn said they were still afforded a level of safety by the equipment they used underground.

"They are required to wear... protective gloves, goggles, and the wording used is dust masks when required or as required."

He was not clear whether police handling exhibits from the mine, including Russell Smith's loader, also wore masks, but said they would be included in a detailed risk assessment by agency to work out how the recovery could safely continue. 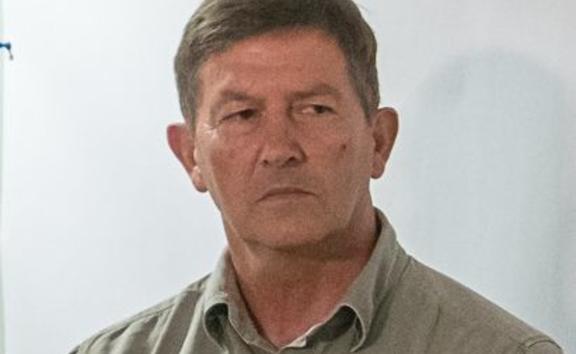 The delays had been factored in to the new $51 million budget the agency was now working with.

"We've had in the interim, of course, Covid-19. We've got this potential delay now, and I'm sure there will be other factors that are unknown to us at this stage as we progress further down the drift."

Sonya Rockhouse, whose son Ben died in the mine, said it remained to be seen what impact the material may have had on the workers' health.

"They've all got families ... so we wouldn't want anything to happen to them or them to have health problems through doing what they're doing. We wouldn't want that at all."

Prime Minister Jacinda Ardern said the agency had no choice but to pull the mines rescue team out as soon as the material was shown to be a carcinogen.

"Safety comes first. And that has always been our position on the re-entry. We've reached some considerable milestones and gone further into the drift than has been achieved to date and I know what a difference that has made for the families, but they've always been clear that we have to do everything safely."

Gawn was hoping to hear back in the next few days what sort of carcinogen the recovery team and police may have been exposed to.