A military robot that was lost in the Pike River drift five days after the mine exploded has been recovered. 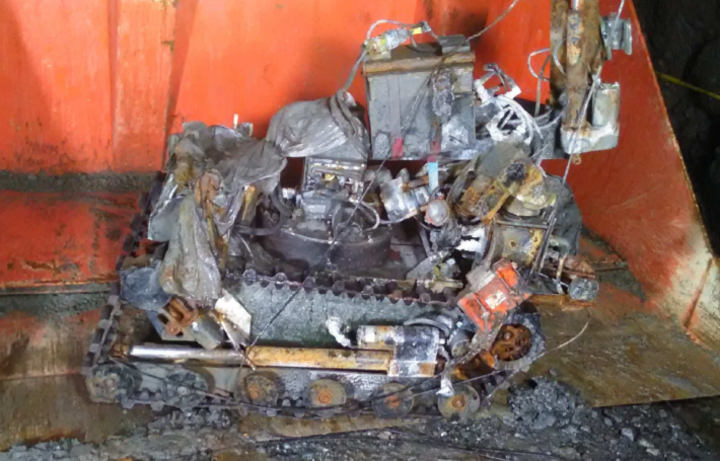 The military robot that was sent into the Pike River Mine, five days after the explosion in 2010, has now been recovered. Photo: Supplied

Family members of the 29 men killed in the November 2010 explosion say the recovery shows that re-entry is progressing well.

Anna Osborne, whose husband died in the explosions, said for years families were told that the drift was too dangerous to enter, but this showed recovery teams could get in and get evidence out.

"The last time this robot saw the light of day we were being told by the mine management that our men would still be alive down there eating their crib. It was the start of years of lies that are finally being put to rest by this recovery." 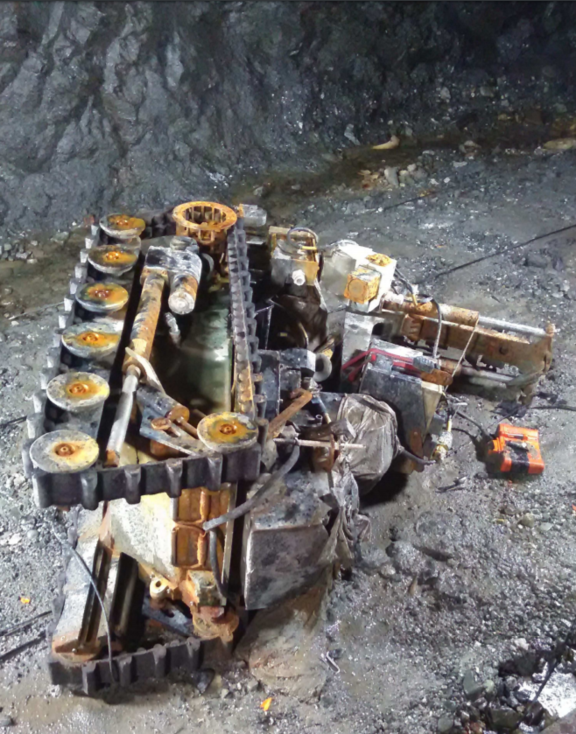 This was the second military robot to be sent into the Pike River mine, and was lost there on 24 November 2010. It has now been recovered. Photo: Supplied

A miner, Rowdy Durbridge, who lost his son in the mine explosion, said families who spent years pushing for re-entry feel validated.

"We've all known for years that we could get into the drift safely, but now to see these boys getting the job done, it makes me proud we stuck to our guns."

Another parent who lost her son, Sonya Rockhouse, said families were now getting closer to understanding what killed the men and to holding someone to account.

"There are four more robots to come and then Russell Smith's loader and then we are into unseen territory including the room that contains electrical gear and other evidence."