Six people have been arrested and $1.6 million in assets seized this morning as police hunted down Hawke's Bay gangs. 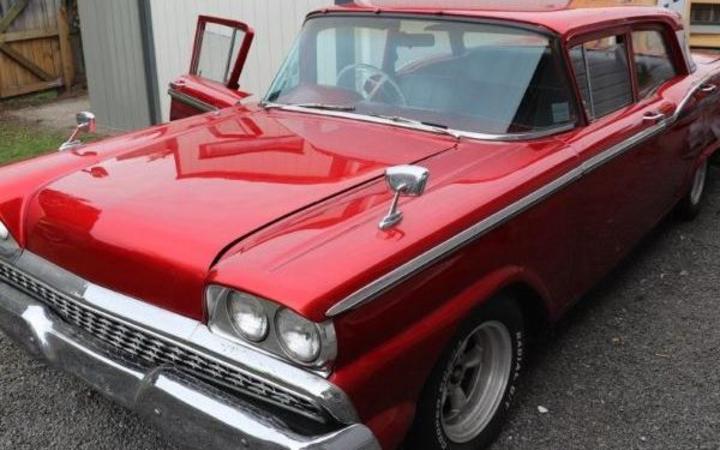 One of the vehicles seized during the raid Photo: Supplied / NZ Police 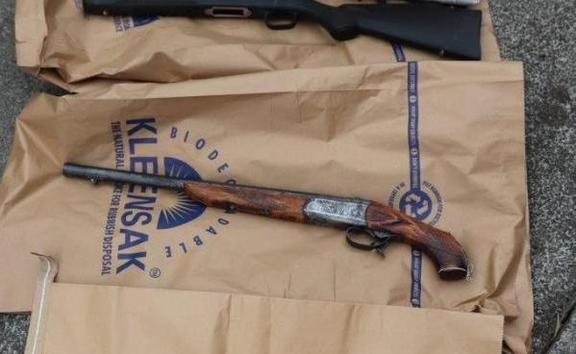 They found cash, seven firearms, and 1.5kg of cannabis, and seized assets including four houses, some vehicles including motorbikes, and over $100,000 in cash.

Five men and one woman have been arrested and charged with offences such as possession of firearms, cannabis and supply and participating in an organised crime group.

Police said the raids were a result of 12 months' work and further arrests and charges were likely.

"This morning's warrants are the culmination of an ongoing operation by the Organised Crime Unit into the sale of illegal drugs throughout Hawke's Bay," said Detective Inspector Mike Foster.

"Organised crime is all about money. Attacking the profits of organised criminal groups is a key part of our strategy to deter and disrupt their operations, and combat the illegal activities they're involved in."

Today's arrests followed other searches in May, where 16 people were arrested and about $1m in assets seized. 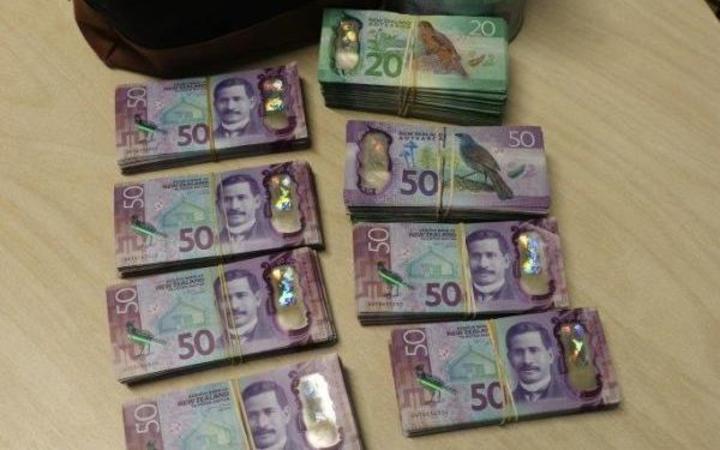