Two robots have been recovered this week from the Pike River Mine access tunnel. 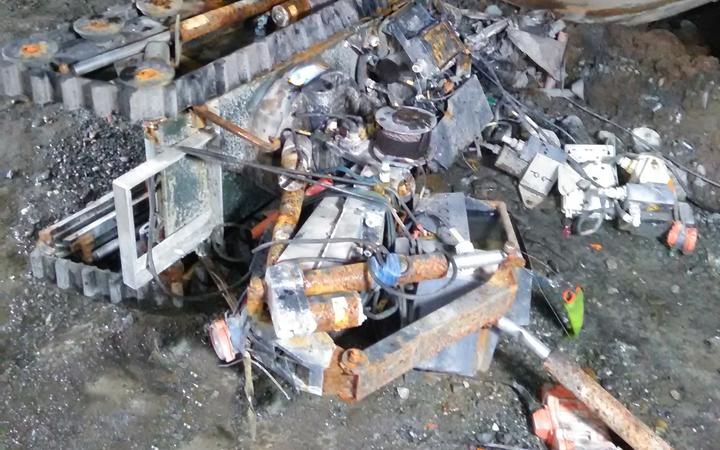 An Army robot recovered from 944 metres into the drift of Pike River Mine. Photo: Supplied / Pike River Recovery Agency

A spokesperson for the Pike River Agency says they have been given to the police forensics team. 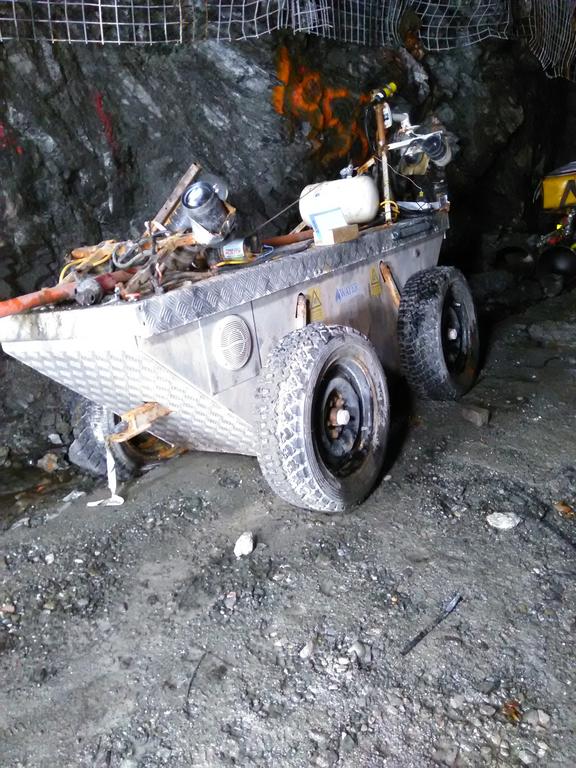 A robot recovered from 953 metres into the drift of Pike River Mine, which was owned by Water Corporation. Photo: Supplied / Pike River Recovery Agency

One, found 944 metres up the drift, was an army robot which went in before the second 2010 explosion.

The other, belonging to Water Corporation, was found 953 metres up the drift.

It went into the mine after the deadly explosions and carried in another, smaller robot, which made its way further up the tunnel and is expected to be recovered this month.

The first of the army robots was found 759 metres into the drift three weeks ago.