A plan to have kiwi roaming backyards.

Conservation Minister Eugenie Sage says this is the sort of aspiration set out in a new strategy to protect New Zealand's plants and wildlife. 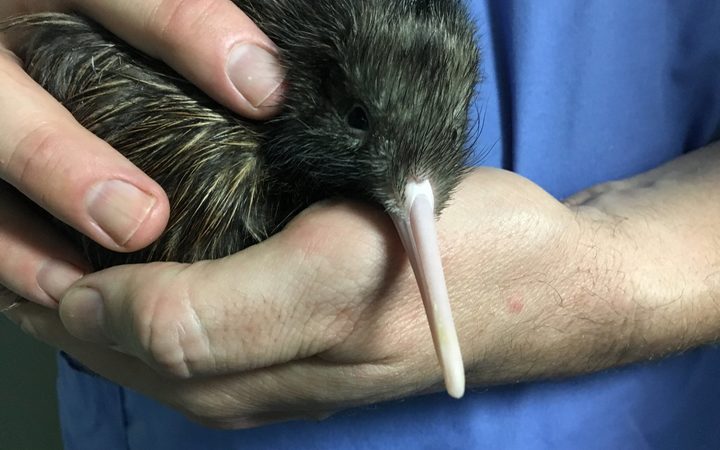 It builds on projects like Predator Free New Zealand and includes targets for pollution, carbon storage and getting pigs and deer out of sensitive areas.

Sage said the next steps were to develop a plan with the help of Treaty partners, local government and landholders for biodiversity work on the ground.

"As New Zealanders, we all want to see kiwi in the wild, but wouldn't it be even better to have them in our backyards? These are sorts of aspirational goals that could become a reality if we work together on this.

"We recognise the value of nature and our obligation to protect it and importantly, to restore the mauri (the living essence) of nature and people." 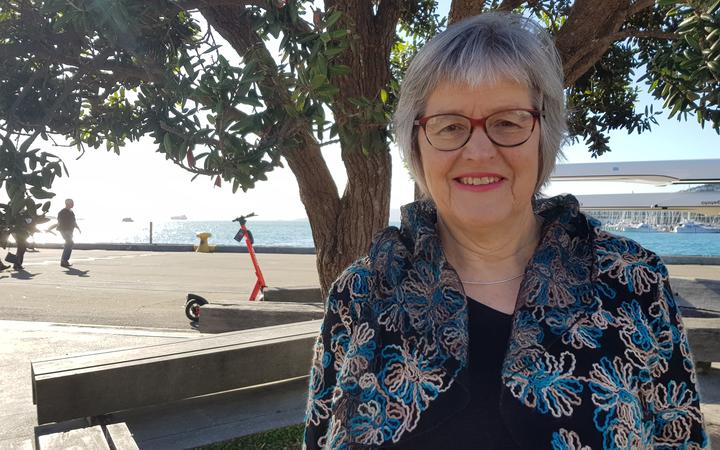 Forest & Bird chief executive Kevin Hague said the strategy clearly says that New Zealand's environment is at breaking point, with 4000 species at risk of extinction and climate change increasing the likelihood of future losses, as a result of new pests, extreme weather events, or ocean acidification.

"The strategy also recognises that existing laws have failed to protect our native species and places."

Forest & Bird has been involved in the development of the strategy over the past 18 months, alongside iwi, scientists, and groups ranging from Federated Farmers to Inshore Fisheries.

"After the election, whoever makes up the government will be in charge of making this strategy work." 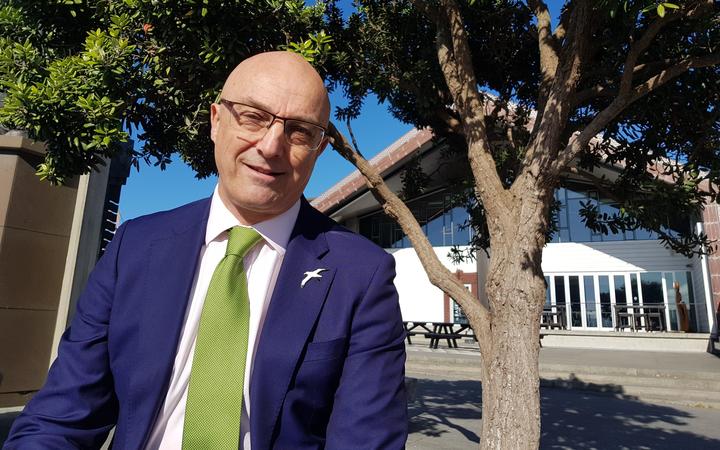 He said it must be followed up with bold action, including enacting legislation to prevent mining on conservation land, especially coal mining.

"Mines are currently proposed on nationally important wetlands and unless legislation is changed, the strategy's goal of preventing further decline of freshwater wetlands by 2025 will be meaningless."

Local Government Minister Nanaia Mahuta said the plan should strengthen the Treaty Partnership between Māori and the Crown, support partnerships throughout local government and iwi.

"Many of our threatened species, habitats, and ecosystems are found not only on public land, but also on private and Māori owned land," Nanaia Mahuta said.

"Coming together, sharing and using knowledge, especially mātauranga Māori, will benefit our work to protect and restore nature. Te Mana o te Taiao includes goals that will make the roles and actions of local government clearer and easier.