A Christchurch father of three who has been on a hunger strike for 21 days will today hand the baton over to another protester. 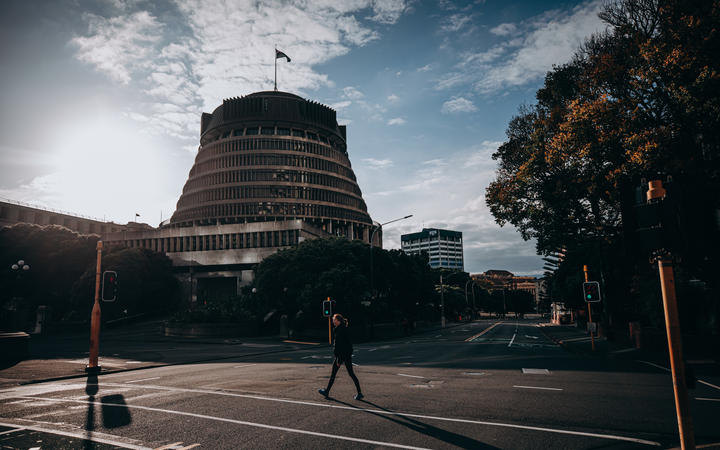 David Goldsmith has been doing the strike outside Parliament calling for meaningful action against carbon emissions.

He will hand over the strike to retired doctor, Robin Treadwell.

Goldsmith who has been surviving off vitamin supplements and water said the strike has been difficult but fighting against climate change is worth it.

"Even though we've known about climate change for decades, emissions since 1990 have doubled all emissions since the beginning of the industrial revolution, it's like we are a big herd heading for the edge of the cliff.

"It's our children's future that we're talking about the main thing that needs to happen is we need to stop burning fossil fuels, people laugh at me when I say that but if we don't there will be no future," Goldsmith said.

Other people need to rise up and stand up for change he said.

"Follow in Greta Thunberg's footsteps and protest for what you believe in, we need all sorts of actions, hunger striking, labour striking, school striking, whatever it takes to turn things around."