The food court at the country's largest mall, Auckland's Sylvia Park, was closed today for deep cleaning after confirmation a man with Covid-19 ate there two weeks ago. 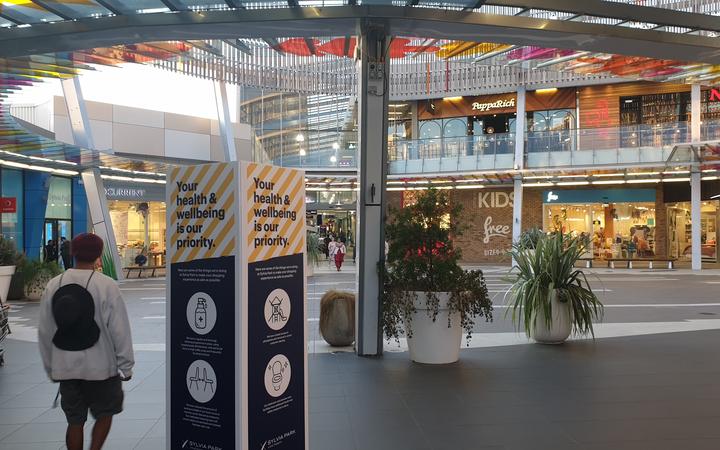 It's unclear how the man contracted the virus, with health authorities unable to rule out he caught it in New Zealand before travelling to South Korea.

He visited Sylvia Park's food court between 11am and 1pm on Thursday, 16 July

The Ministry of Health advised the mall this morning, saying it poses a very low risk.

The food court was closed for a deep clean, and has now re-opened.

The rest of the shopping complex will be cleaned tonight.

Contact tracing has begun in Fiordland after it was revealed the man went on a Milford Sound cruise.

Before flying out, he had travelled to Queenstown and Manurewa, and testing was being done to rule out community transmission, Director General of Health Dr Ashley Bloomfield said yesterday.

The Southern District Health Board has since said testing has expanded to Fiordland as well.

It said it had successfully contact traced the passengers the man shared a bus with to Milford Sound and those who joined him on a cruise.

Nobody who has come in contact with the man has yet tested positive for the virus.

The dates for Queenstown were in 1-4 July before the school holidays.