A rental website shows prices in Queenstown plummeted by more than a quarter in June compared with the same month last year. 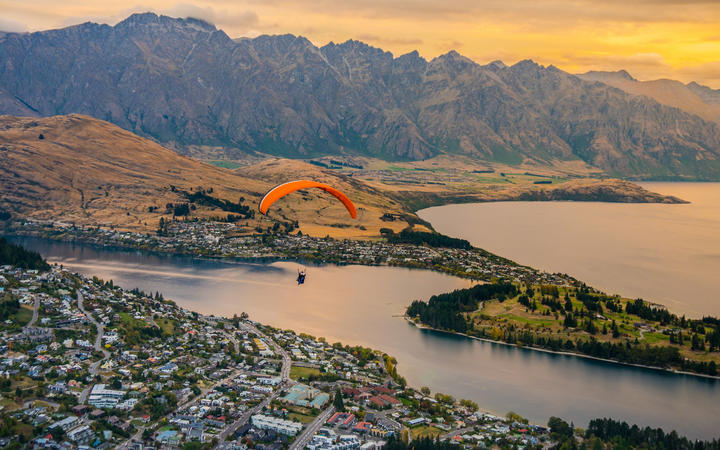 Average weekly rents in the Queenstown-Lakes district fell to $550 in June. Photo: 123RF

Queenstown-Lakes district had its biggest annual drop in seven years, to an average weekly rent of $550 in June, dropping $210 (28 percent) compared to the same month last year, according to rents advertised on TradeMe.

"With our borders closed, towns like Queenstown-Lakes, which rely on tourists and visitors, have been hit hard by Covid-19 and now we're seeing this impact the rental market.

"For the first time in a long time, Queenstown-Lakes is a tenants market, with falling rental prices coupled with the increase in available properties."

Clancy said the number of properties available to rent in Queenstown-Lakes rose 152 per cent on June 2019, meaning tenants had plenty more options to choose from.

Rents in a number of neighbouring districts also experienced an annual drop. In Wanaka, the median weekly rent dropped by 13.5 percent year-on-year to $550, while Central Otago saw a decrease of 12 percent to $435.

While supply of rental properties is increasing in many places, demand is up across the country as well, with the number of enquiries on rentals up by 16 percent nationally.

Overall, the average national rental prices advertised on TradeMe rose by 2 percent, which TradeMe put down to the rising number of New Zealanders moving home from overseas.

The national median weekly rental price was $510 in June.

The median weekly rent was $570 in the Auckland region and $550 in the Wellington region in June.

Nationwide the number of properties available to rent in June was up by 6 per cent when compared with June last year.

Regions in the South Island appeared to be seeing the biggest rise in the supply of rental properties, with the West Coast up 75 percent, Otago up 26.6 percent, and Southland up 24 percent year-on-year.

"We believe there are a few factors at play here - the dip in tourism and resulting job losses, landlords moving short term accommodation onto the long term market, , and people moving regions to find work," Clancy said.

"Many parts of the South Island rental market are in flux and are going to take some time to find the new normal."