The largest wind turbines ever erected in New Zealand are beginning to appear on the South Taranaki landscape between Waverley and Patea. 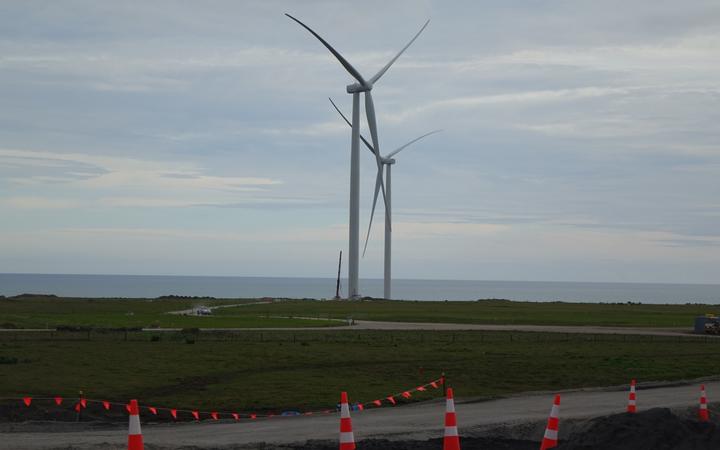 The Waipipi Wind Farm covers 700 hectares of coastal farmland and while it's being welcomed by some, others are having to begrudgingly accept its existence.

Approaching from the north, the towering wind turbines of Tilt Renewables' Waipipi development, first come into view before you hit Patea and are clearly visible from State Highway 3.

The project is unusual for a New Zealand wind farm in that it is being built on flat coastal land.

The site of a former ironsands mine, project manager Stewart Reid, explained that has meant paying extra attention to the towers' foundations.

"So they're ramming aggregate into the ground and there's about 600 to 700 piles per turbine."

And, yes, in wind turbine parlance, size does matter.

"We're installing 31 Siemens Gamesa machines. They're 160m tall with a 130m diameter rotor. They are 4.3 megawatt machines and they're the largest machines that have been installed in New Zealand.

"The advantage of a bigger machine is that you need less of them, so we're consented for 48 machines here but we've only needed to install 31 for the same sized plant."

Once the foundation is finished it still takes several days to put up a turbine - which, ironically, requires perfectly still conditions.

"We brought in a crane from Australia which has a boom of just over 115m tall. The tower goes up in six or seven lifts. You've got three tower sections to lift and the cell, a generator and then the rotor. The three blades are assemble on the ground and lifted in one piece, and fitted to the front of the generator."

Stewart said Waipipi's constant 8 metres-per-second winds, access to the national grid, North Island electricity markets, and its relative isolation made it ideal for a wind farm.

But not everyone is rapt about it.

Waverley freeing worker Fraiser Fields was going to a build a bach on a section he owns at Waipipi Beach - but not anymore.

"It's going through so you can't do much about it. It's here, it's coming up very shortly.

"You can't do much about these things in this country. They seem to steamroll you somehow eventually, don't they. So, I'll sell this if I can."

About 10 kilometres of underground cable has been laid at Waipipi to take power from the wind turbines to an onsite substation before its transferred to the Waverley substation - and the national grid - via series of single-pole pylons. 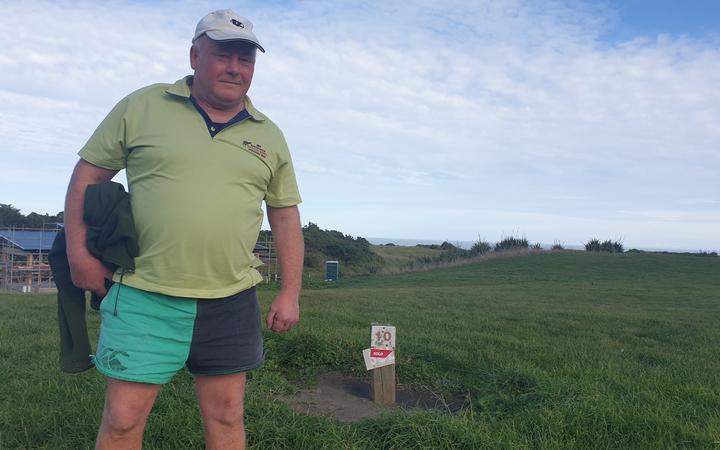 Former Waverley resident Mike Connell challenged the consents for the pylons, which pass in front of his old house, but he eventually gave up the fight when it got too expensive.

"So we just backed off and we walked away from Waverley and we're actually in Patea now. I wasn't going to sit there and look at the powerlines through my front lounge window."

One person not complaining about the development is South Taranaki Mayor Phil Nixon.

Nixon accepts wind farm developments are polarising and while some people love the look of them others won't go near them. 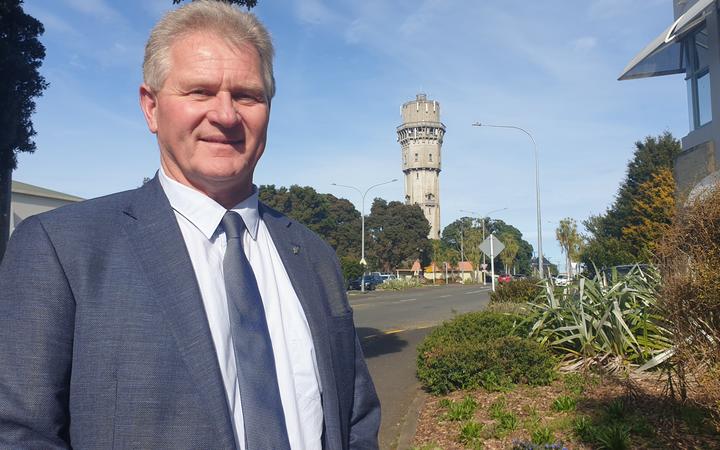 The 133 megawatt wind farm - enough to power about 65,000 homes - is employing about 100 people during its construction and will have a permanent staff of about six.

It's due to begin generating electricity later this year and will tap into the national grid early 2021.