Questions are being asked about why a government initiative promised last year for Taranaki has yet to materialise with critics saying it's become bogged down in bureaucratic red tape. 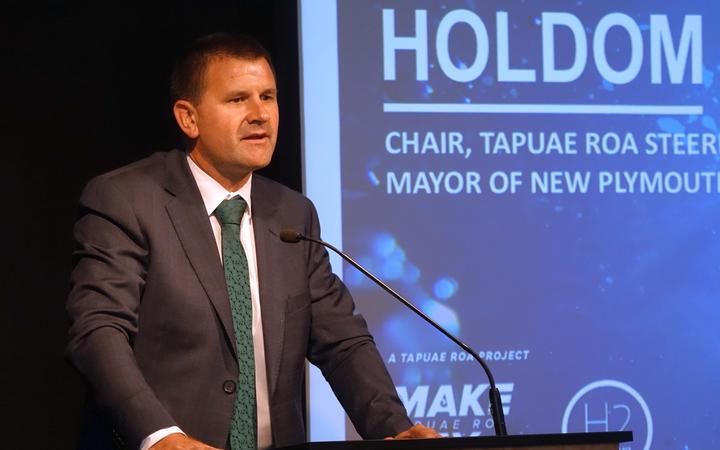 Announced by Prime Minister Jacinda Ardern at the Just Transitions Summit in New Plymouth in May 2019, the $27 million National New Energy Development Centre came with the promise of 45 jobs and it was tagged with a further $20m for research into clean energy.

More than a year down the track, it has become clear it will not be a bricks and mortar centre and it has burnt through $1.6m in establishment costs without even appointing a chief executive.

Moreover, the research fund is contestable and not linked directly to Taranaki at all.

Energy Hydraulics Limited owner Peter Jannings, whose New Plymouth company has developed a device which generates electricity from wave power, said that was not good enough.

"I'm pretty unhappy about it. It seems to be that we are not making any progress at all and when you talk to the powers that be they're still setting it up.

"And there seems to be money for setting up but nothing for actual development of new energy or clean energy."

Jannings said speed was of the essence.

"If we're not moving fast then we're going to be doing the same thing in 10 years' time and we'll be just purchasing the technology from overseas.

"If we don't develop it ourselves and get past the talkfests that are going on at the moment then we are just going to purchase energy from overseas or the technology to build it."

Jannings said that would not create jobs or wealth for New Zealanders. 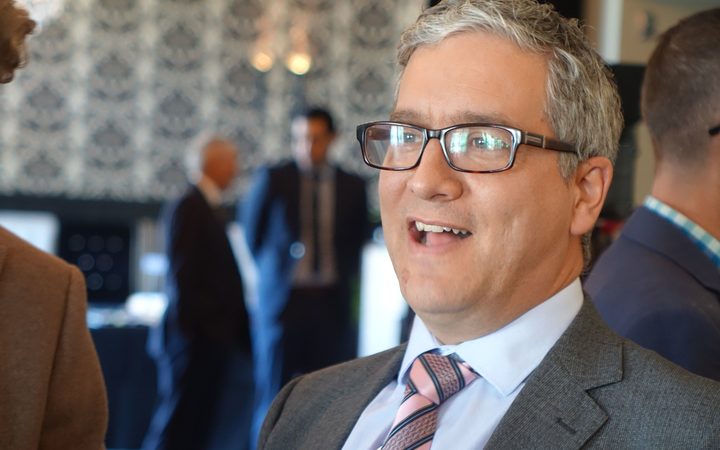 "I think everyone would like it to be up and running. We've got lots of ideas we want looked at. So the quicker it's in place the better and I know our partners and other folk we work closely with are also full of ideas that all sound like great ideas."

Clennett said, however, it was important the centre was set up correctly and that could be time-consuming.

New Plymouth Mayor Neil Holdom had an inkling where the bottleneck might be.

"I have to say the progress is slow and you can really attribute that to these bureaucrats in Wellington who are absolutely risk-averse and they just slow things down.

"And I think when you talk to our energy businesses in Taranaki they're eager for us to just get moving. It's time to get the sleeves up and just get cracking."

RNZ asked for an interview with the general manager in charge of establishing the centre Pamela Walklin but it was the Venture Taranaki chief executive Justine Gilliland who fronted.

Gilliland said Venture Taranaki had developed the business case for the centre ahead of the 2019 funding announcement and was leading the establishment process.

"We had to then do a further detailed business case which was a Treasury requirement. Due to having to take some of the Treasury people who were new to this through the nature of the centre and the nature of establishment work that took a bit longer than would have been ideal."

Gilliland said for the past six months an establishment project had been focusing on what kind of entity the centre would be - finally settling on a limited liability company.

She was confident that once open the centre would create jobs and attract investment to Taranaki.

But Jannings was not.

"At the moment it is in danger of being very much a white elephant and just a political tool."

Energy and Resources Minister Megan Woods said she was happy with the centre's progress saying a chief executive was due to be announced later this month.