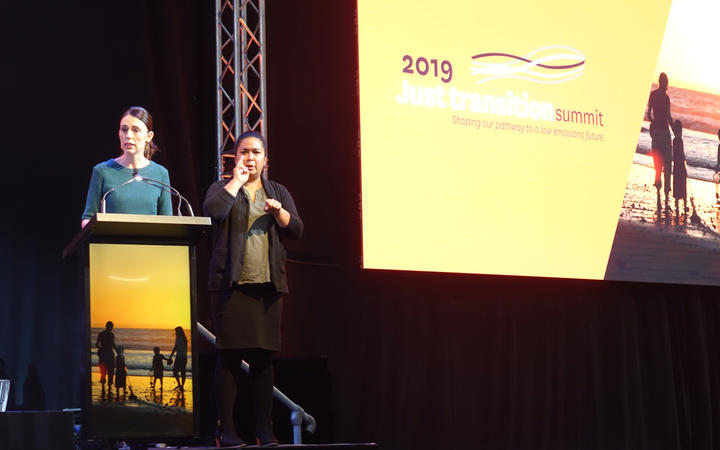 The government went on the full charm offensive in Taranaki today, seeking to paint a bright future for the region now new offshore oil and gas exploration permits have been banned.

At the Just Transitions Summit in New Plymouth, Prime Minister Jacinda Ardern announced a $27 million clean energy centre would be set up in the province and a further $20m set aside in the Budget for a new energy research fund.

With at least three Cabinet colleagues in tow and presenters at the summit including Hollywood A-listers and Australian rock royalty, Ms Adern said the country needed a focussed agency to help it transition away from fossil fuels and the National New Energy Development centre would fill that role.

"It's really a centrepiece, a hub, that's bringing together new, innovative technologies. It's helping our commercial sector to transition, it's finding new technology solutions for consumers. This will be a hub for innovation and for us to really develop those alternatives," she said. 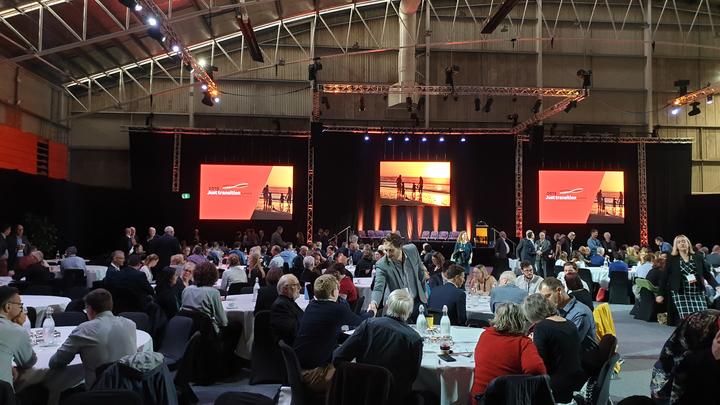 Taranaki Mayoral Forum chair Neil Holdom, who described the exploration ban as a "kick in the guts" for the province last year, was feeling a bit more optimistic now.

"It's a really good start and it's really good to hear the prime minister talking about building a partnership and wanting to support us as we look to maintain the standard of living of the people who live here, because that's fundamentally what this is about.

Mr Holdom said 30 years of hard work now lay ahead if the transition was to become reality.

Ms Ardern said the centre would directly employ about 45 people and help to create new businesses and jobs by developing new technologies.

"The goal has to be how do we turn those oil and gas jobs into jobs in hydrogen, jobs in wind energy, you know, jobs in tidal."

In downtown New Plymouth views about the value of the new energy centre were mixed.

Some seemed keen, and it was an attractive proposition for one man in the business the government's trying to move away from.

"I'm all for it, I mean I work in oil and gas at present and I'm looking to see what the future holds."

However, 45 jobs was not enough for another man there.

"Not very many is it, in my opinion. I don't really believe the technology is really good enough yet to transition."

Hollywood director James Cameron was speaking at the event, and had his own thoughts on what New Zealanders could do to move to a cleaner, greener future. 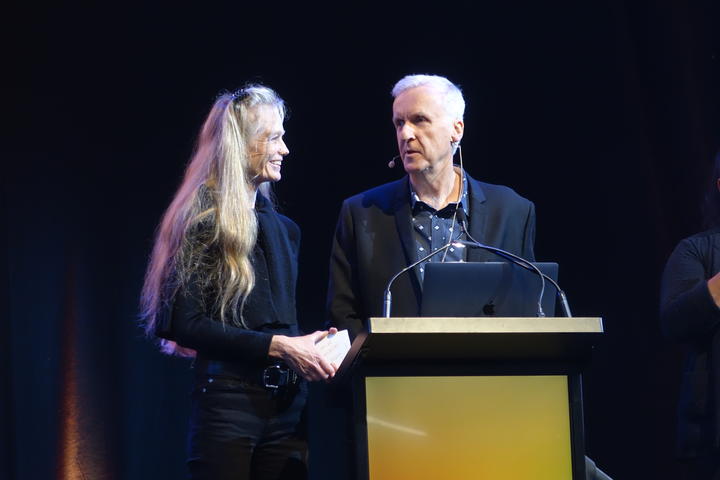 "By far the biggest section of emissions at 48 percent is agriculture, and animal agriculture is the vast majority of that. Dairy alone accounts for 22 percent, which is well above all transportation combined.

"The cow in the room here, is obviously animal agriculture."

Part of Mr Cameron's solution was to move to vegan or vegetarian diets - a suggestion which also had mixed reactions.

One man said it was not a good idea.

"Grown up with it, gone through life with it, there's no way I'm going to stop eating meat."

Others seemed more open to it. 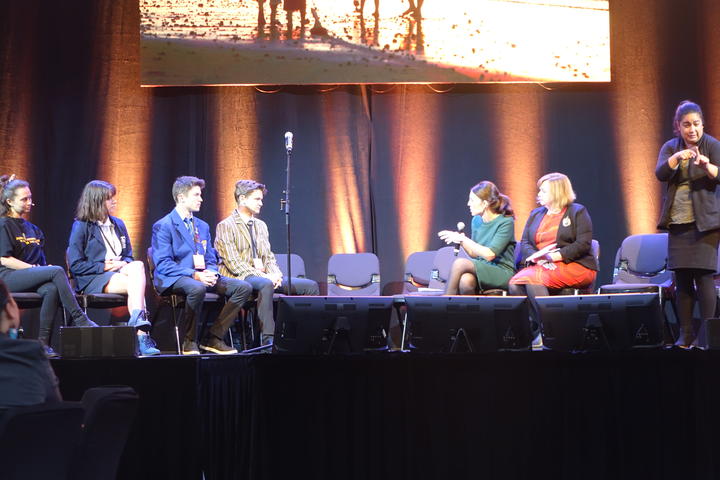 "I have gone vegetarian before and I felt way better for it," said one man.

However, the prime minister herself was not inclined towards a plant-based diet.

"I'm from the Waikato," she said. "I don't know if I'd ever be allowed ot go home if I went vegan. And I love cheese."