A man known as New Zealand's worst recidivist drink-driver has again appeared before the courts, this time for assaulting his former partner after drinking. 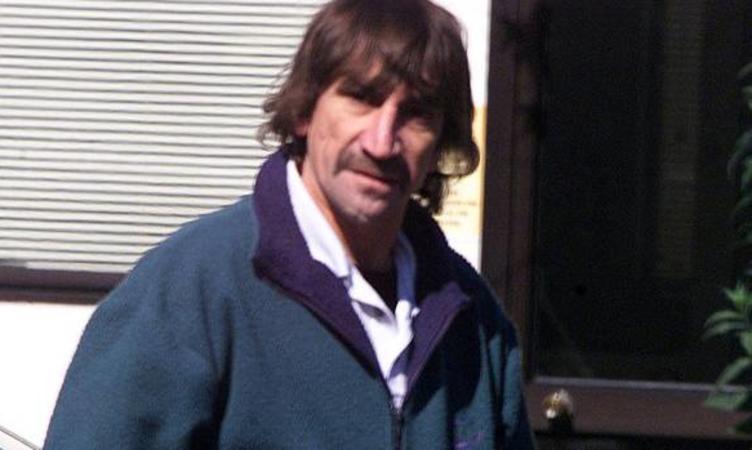 He has racked up a dozen offences related to driving under the influence, and nine previous assault convictions, including family violence.

Yesterday he was sentenced to 12 months prison for assaulting his partner but was almost immediately released from Rimutaka Prison under strict conditions.

In September last year, Hawthorn spent the afternoon at a pub in Paraparaumu.

In the evening, after asking to be picked up by his then partner, he attacked her causing a severe concussion, short term memory loss, and a loss of balance.

Judge James Johnston, who was overseeing the case at Porirua District Court, said at one point Hawthorn put his hand around her neck.

"You were angry and volatile after drinking alcohol," Judge Johnston said.

"You were abusive and aggressive to a person who had previously supported you and tried to help you.

"The victim, who had earlier picked you up from a pub, was doing her best to get you out of her vehicle.

"Whilst a charge of strangulation was not made out, I was and am satisfied that you assaulted her on two separate occasions."

Hawthorn slammed the woman's head into the passenger seat of the car as she tried to call the police.

He also caused serious damage to her car when he tried to punch his way through the windscreen.

The judge spoke to Hawthorn about his lack of remorse for what he had done.

"The emotional harm caused by you to her, your denial of responsibility for your actions which led to her having to come to court to give evidence and be cross-examined by your lawyer.

"This was difficult for her, including the lack of remorse shown by you for what you have done."

The victim, who has name suppression, said in her statement to the court that Hawthorn's drinking caused serious damage.

"I had told him that I had had enough of his drinking as he was dangerous around me and my grandchildren," she said.

"I couldn't have my grandchildren around when he was drinking.

"The defendant's attitude to this was he had paid his debt to society and he would live life as he wanted to. He had no respect for me or anyone else; just himself."

She also said the injuries she suffered in the assault had a lasting impact on her.

"I suffered severe pain from the defendant pulling my hair. I had long term pain and tenderness in my neck from him grabbing my throat. I had tenderness and bruising all over my body from when the defendant continued to assault me in the car."

Hawthorn has an extensive record including nine previous assaults and 10 drunk driving charges.

In 2004, he was charged with manslaughter after a crash which killed his friend Lance Fryer in 2003 in Wairarapa.

Fryer was the fourth person Hawthorn had killed while behind the wheel.

In 1989, he was in another crash in Wairarapa which killed two people in his car, and a third man, who was in the other vehicle, died 15 months later as a result of his injuries.

Due to time served, Hawthorn was to be released last night.

He is not allowed to possess or drink alcohol, and must complete an alcohol or drug programme, as well as a psychological assessment.

He is not allowed any contact with the victim, and has been banned from entering the Kāpiti Coast district, without the permission of a probation officer.

Judge Johnston said he would also be under constant electronic and GPS monitoring.

The victim was also granted a protection order.