The philosophy that children's voices and perspectives should be given a space in our society is behind a new project from Barnardos. 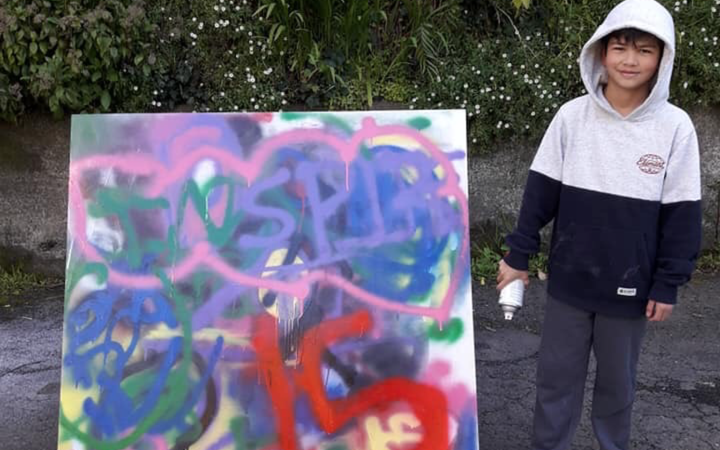 The children's welfare organisation is urging tamariki and rangatahi to get involved with its latest art project, called Dreams for the Decade.

Anyone up to the age of 18 can enter the project, by creating a piece of visual art or a poem about their hopes and ambitions for the next 10 years.

One young person who has already entered is 12-year-old Cooper Chong, who entered a colourful spray-painted piece of wood.

His dream was to inspire others to do good things, and have a go at getting creative, especially in his favourite pastime, animation.

"Just have fun while you're doing it, don't feel like you need to watch a bunch of tutorials on how to do it, just play around with it and learn the steps and stuff." 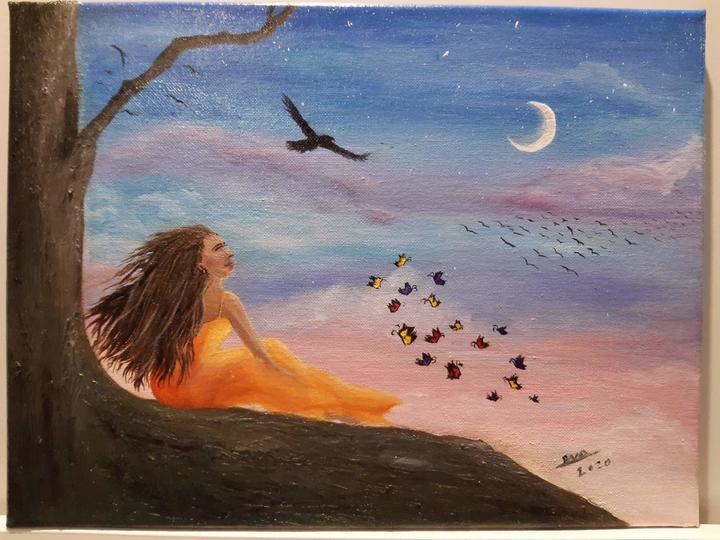 Another entrant, 17-year-old Dina Aziz, hoped her painting would inspire young people to reach for their goals, no matter what anyone told them.

She said that was something important to her personally as well.

"I've often like felt in the past ... some people made me feel like I wasn't good enough or that I'm not smart enough... Having the self-confidence, that's my dream goal now, especially for the future and I'm developing that now." 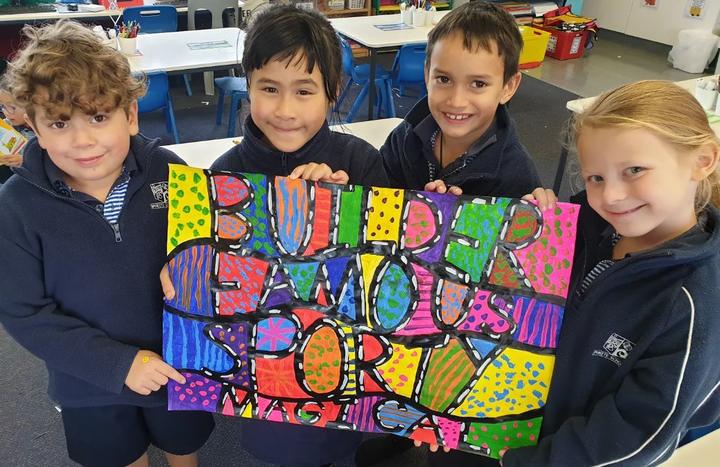 Barnardos spokesperson Claire Achmad said Dreams for the Decade was born out of the belief that every child and young person has a voice that deserves to be heard.

She said that wasn't always the reality for many tamariki and rangatahi in New Zealand, whose ideas were overlooked.

"So this project is a way to really focus on that and to highlight to all of Aotearoa, that we are going to have a better country and a better decade ahead of us if we all collectively pay attention to what children and young people are saying."