Art Houses a haven for creative children to express themselves 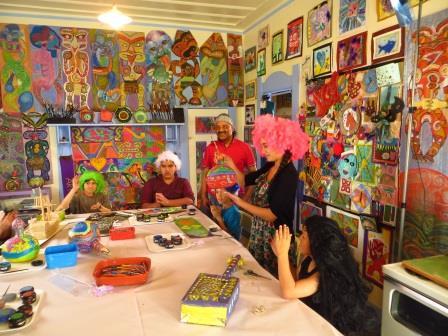 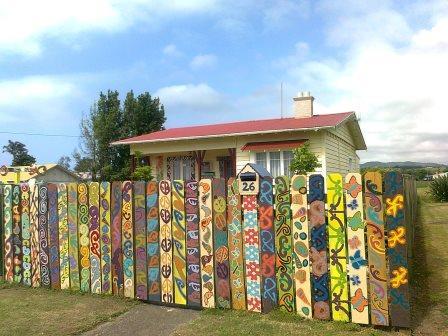 Eric Collier as Victory, and a horse. 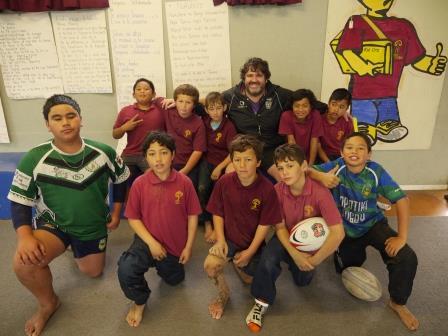 Boys from the sports team. 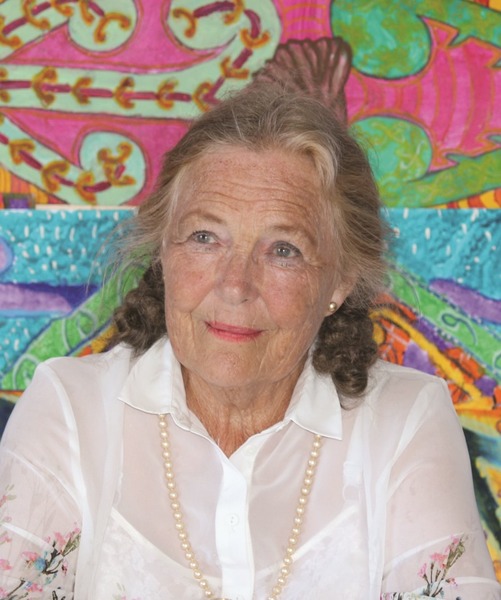 Shona Hammond Boys has spent five decades passionately advocating for children to express themselves through art. She's an artist,  teacher, writer founder and director of the NZ Children's Art Houses Foundation and recipient of the Queens Service Medal.

The art houses - which are a national network of after-school art clubs run by volunteers - are a haven, she says, for creative children who are not catered for in the same way that sporty children are in our society.

She's written a book which has been made into a short film called Oku More Moea. The film tells the story of Victory, a young talented artist living in a remote East Coast area and attitudes towards art within that community.

Yesterday, Shona left for Washington DC and the World Children's Festival where the film will screen, and with her, will be nine children from Kutarere School near Opotiki, who were part of the film.