The Crown has failed to make clear what the legal basis was for putting the country into lockdown, a lawyer challenging the move has argued in court. 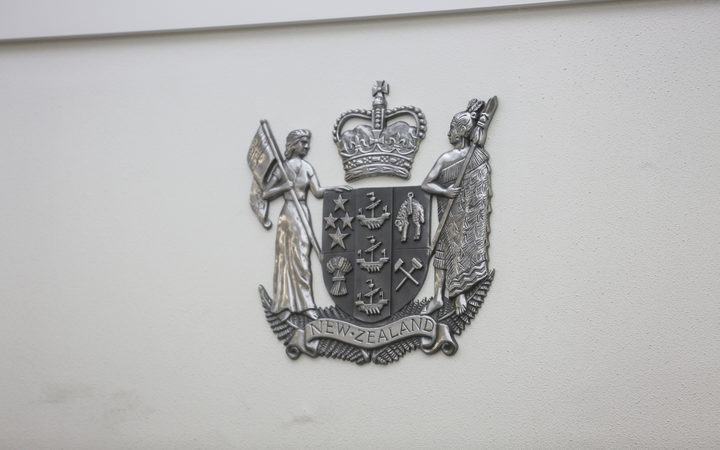 A judicial review has concluded its final day in the High Court in Wellington, in a case brought by lawyer Andrew Borrowdale arguing the Director-General of Health went beyond his powers and put the country into lockdown unlawfully.

Three Justices have been hearing the case and they have reserved their decision.

Today, Borrowdale's lawyer Tiho Mijatov said the Crown's lengthy submissions during the case could be viewed as a "111-page plea in mitigation".

A plea in mitigation is where a lawyer highlights factors which should be taken into account when sentencing a guilty person.

"Talking about how 'we had the right people at the right time', fortunately, 'everyone was in this together', 'we were courageous and kind'," Mijatov said.

He said the Crown had not addressed the main thrust of their argument.

"None of that is an answer in law to the simple proposition: 'was the imposition of the restrictions ... lawful or not?

"In my submission, the [Crown] really needs to point to the power that was used... not just, during oral argument, to elaborate possible powers that could have been used."

He said Borrowdale was not challenging whether the government's health response was necessary or reasonable, just whether it was lawful.

If the court agrees with some or all of Borrowdale's arguments, he wants it to make a declaration saying the actions were unlawful.

"A declaration will assure the public that no person, even the government, is above the law - even in an emergency."

The Law Society, which is a neutral party to the case, and the Crown want a judgement issued, but to come back to court to discuss any declaration.

Crown lawyer Victoria Casey QC said a declaration could bring about a number of "unintended consequences".

She said the pandemic was getting worse overseas and it was possible New Zealand might have to go into lockdown again.

"What the court does here ... [how it] fulfils its function .... should not do anything to jeopardise the effectiveness of the community response if we need to go up the alert levels again.

"That is not to say 'you must not do your job' - of course the lawfulness of what happened is in front of the court - but how you go about that is going to be important and significant in the community as reflected by the public interest in this case."

The Law Society said an example of possible unintended consequences was for businesses who had claimed rent relief because they could not open and for this order to have been found to be unlawful.