The High Court has been told forcing officials to produce a list of businesses that had to close under alert level 4 was a bad idea that would have put the public in danger. 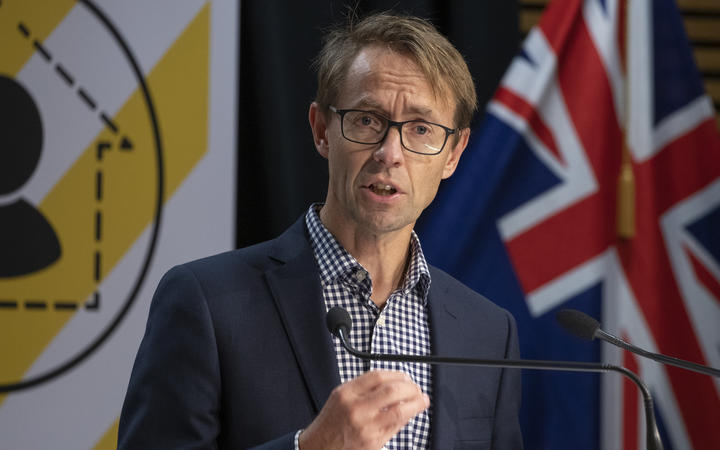 The lawyer Andrew Borrowdale is taking a judicial review case against the Director-General of Health Ashley Bloomfield.

He claims Dr Bloomfield went beyond his powers and put the country into lockdown unlawfully.

He claims the order required officials to specify which firms must shut.

"It's an effective limitation or hurdle that ensures that these special powers are exercised more narrowly rather than more broadly.

"So you can exercise the power but you have to state what premises are closed."

Mijatov said the same limitation applied to the rules stopping most people from leaving their homes or congregating in public.

But the Crown's lawyer Victoria Casey QC said there was no wording in the order which prohibited the general closing of businesses.

She said it was not "sensible" or "logical" to require officials to produce a list of firms that must be closed and doing so risked businesses mistakenly being left off.

This would have put the public in danger because the additional risk of the virus being spread.

"The provision is designed to be used in a crisis where speed can be critical, as it was in this case, and to read the section as requiring a... list of the types of premises would be to defeat that objective.

"It would also generate an unacceptable level of risk in terms of public health."

Mijatov said the only way for the government to impose such broad lockdown measures was to write new legislation enacting them. 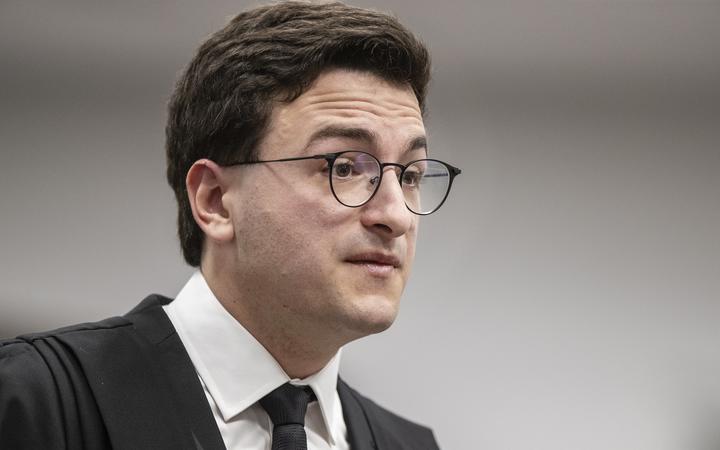 Chief High Court Judge Susan Thomas asked whether that meant the government did not have the tools it needed to fight Covid-19.

Mijatov replied: "In the way that it's experts said it needed to be done, absolutely."

He also told the court Dr Bloomfield had no legal basis for stipulating to the regional medical officers of health how they should act to battle the pandemic.

Mijatov said the individual officers know how best to serve their regions.

"It is sensible. Why you would have a medical officer of health making these decisions for their district which they know well and are required to think about the interests of."

But Casey said the law did allow the Director-General of Health to direct the regional officers of health to do as he asked.

She also said Borrowdale's interpretation of the law underpinning the lockdown rules was incorrect.

She said under his reading only a couple of hundred people would have been confined to their homes under alert level 4.

"That's not the view of the health experts - what was necessary was what was done.

"And in particular, that we needed to treat every person in New Zealand as potentially infected ... because we had community transmission."

Jonathan Orpin-Dowell spoke for the Law Society - a neutral party to the case.

He said at the core of the case was the fundamental responsibility of a democratic government to protect its citizens - something specified in the Human Rights Convention.

"The convention itself recognises that rights... may need to be limited to obtain that wider governmental responsibility to protect and safeguard the citizenry."

The final day of the case is tomorrow.