Charging returning New Zealanders for Covid-19 managed isolation is a complicated proposition, according to public law expert Mai Chen. She recommends the government pass a completely new piece of legislation to get the job done.

Chen told Checkpoint the bigger challenge is the ticking clock with Parliament due to break in two weeks' time.

"We then need to also have exemptions - some people aren't going to be able to afford that, but they still need to come back. So what do we do? Do we give them exemptions, do we means-test them?

"The issue here is being fair. Enforcement is also hard: what happens if they don't pay, you're going to throw them in jail? How are you going to penalise them, how are you going to enforce this? And also, there are issues about cost recovery.

"Some people have said 'well look, it's a blanket yes or a blanket no, if you try and have everybody making an application … it just makes it too hard, it costs too much. It's like the GST argument - by the time you figured out all the exemptions it's easier just to have a blanket charge. I don't think it's easy," she said.

"Legislation is a good idea because Parliament is sovereign, and at the end of the day, passing legislation trumps all. The New Zealand Bill of Rights says that every New Zealand citizen has the right to enter New Zealand, but it's subject to Section Five which says that you're able to be subject to reasonable limitations demonstrably justified in a free and democratic society.

Chen said that justifying the move through public health consideration would be critical and because of the situation New Zealand is in, with no community transmission, it could be argued limitations need to be put on freedom of movement.

"But let's face it, if you're a citizen, and you leave the country and you can't get back in and you can't afford it, I think that's going to be too gross an imposition. 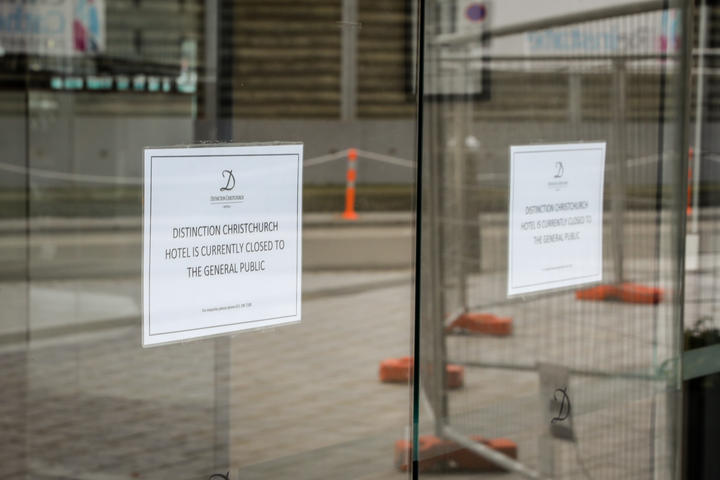 The Distinction Christchurch Hotel is being used as a one of the isolation facilities. Photo: RNZ / Nate McKinnon

"Most importantly, are we going to spend all our time in court?

"The difficulty here is to come up with some sort of scheme that isn't going to be the subject of constant court challenge, but at the same time Parliament is rising next week, so if they want to pass legislation, they're going to have to get the bill drafted, make sure it's workable and practical, get it into Parliament, pass it through all three stages. I presume this means that the Select Committee stage will be totally truncated.

"We've now got expats in London who've formed a group and are going to try and challenge, we've got a challenge group in New Zealand. This isn't easy and I think given all of these challenge groups, it really points the pathway, also, to legislation."

Chen said it was worth getting such legislation enacted as soon as possible, as rising managed isolation costs were hitting the taxpayer.

"It's your money, it's my money, it's taxpayers' money. The question is whether it's sustainable.

"If some people just want to zot out and have a quick holiday, they can pay on the way back, but if you happen to be overseas and there's no other way to come home and you can't afford $3000 at the border, that may be a different story. 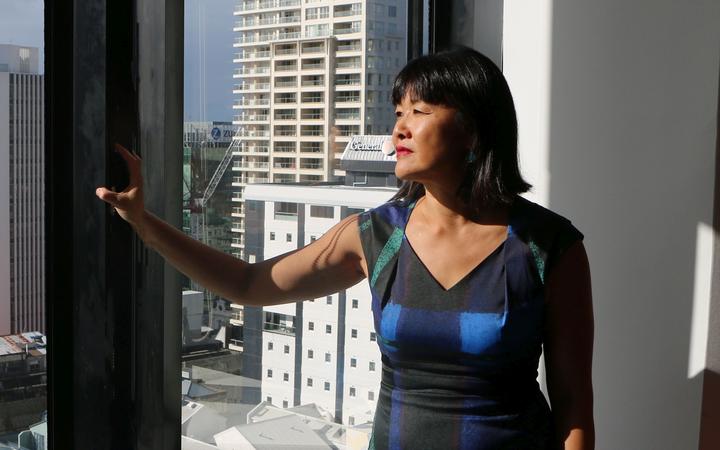 "So the question is, how do you devise a system with clear discretionary ability to take into account the facts of everyone's situation but not make it so complicated that it just eats up a whole bunch of resource to implement it, and you end up with just a huge rolling maul of court cases."

Chen said legislation was also essential as the government's current process of paying for returning New Zealanders to be isolated in hotels at the taxpayer's expense did not have a clear legal foundation.

"Covid has fundamentally changed the relationship between government and citizens, and in the bid to protect all of our health and safety we still need to ensure that there is lawfulness and transparency, because people's rights are being affected."