The public gallery in the High Court in Wellington was packed for the first day of a judicial review about whether the country was put into level 4 lockdown lawfully. 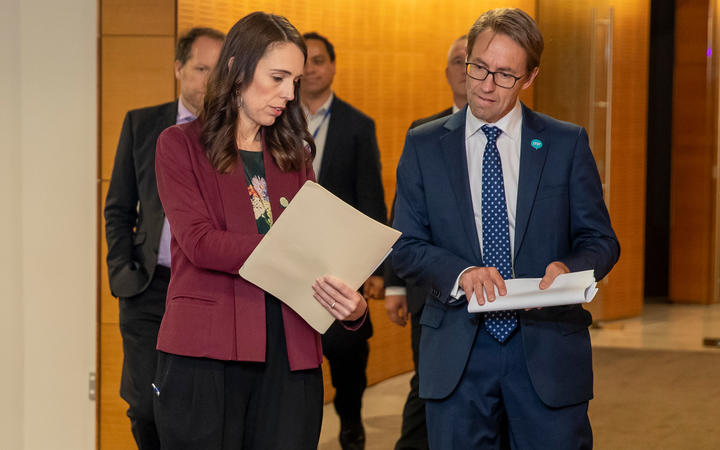 Lawyer Andrew Borrowdale is bringing a judicial review case against the Director-General of Health Dr Ashley Bloomfield saying he exceeded his powers when the country was put into lockdown.

On 23 March, Prime Minister Jacinda Ardern emerged from a Cabinet meeting to deliver a historic message.

Borrowdale's lawyer Tiho Mijatov today told the court that in doing so the government went further than the Director-General of Health's order - the legal basis for the new rules - actually allowed.

He said the government could make not rules by decree and must follow the law.

"The common-sense notion that the ends don't justify the means, or in this case the emergency doesn't create the power.

"[The] emergency does not increase granted power or remove or diminish the restrictions imposed upon that power."

He said the government was clearly telling people what they could, and could not, do and it was reasonable for the public to assume that these orders were backed by the law. 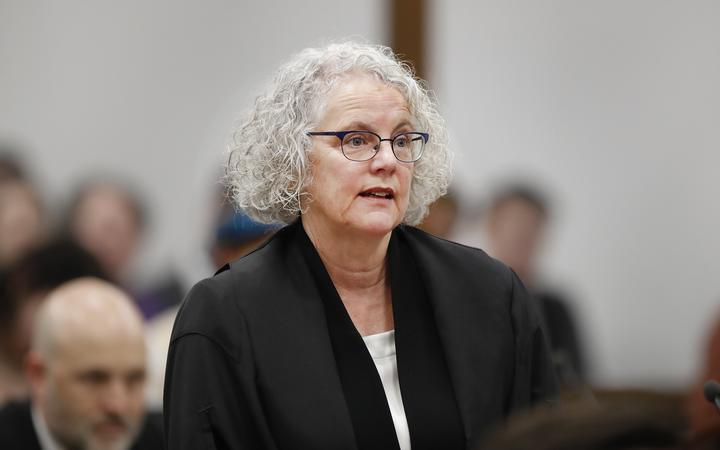 Victoria Casey, QC, is representing the The Director-General of Health Ashley Bloomfield and the Attorney General in Borrowdale's civil claim. Photo: STUFF

"It's unmistakable that the prime minister was telling all people in New Zealand what they had to do.

"She tells the nation 'we will do the enforcing and there will be no tolerance for anyone who doesn't do what they are asked'."

Mijatov said his client Borrowdale was not challenging the wisdom of putting the country into lockdown, but that it was unlawful to do so.

He said fundamental to his case was that the government was bound by the law, no matter how urgent and issue might be.

"The underpinning to each of [Borrowdale's] causes of action is steeped in some pretty basic but critically important principles.

"Parliamentary sovereignty, the idea that no matter how well-meaning or how necessary the measures, or urgent the measures - the government, like every person, is ruled by the law as set out by Parliament."

Acting for the Crown, Victoria Casey told the court as the pandemic ramped up the government and officials realised they needed to act swiftly.

She said the actions taken were lawful.

"They relied on available powers under the Health Act and the Civil Defence Emergency Management Act to deal with an extraordinary problem.

"The evidence shows that the decision-makers used those powers responsibly and proportionally and that they understood that voluntary cooperation would be vastly more significant than coercion."

She said the powers Mijatov claimed were the sole basis of the lockdown orders were actually just one part of a vast suite of rules laws that allowed the government to do what it did.

"They were never designed to deliver the whole package of what the lockdown was," Casey said.

"Alert level 4 and the lockdown measures were a combination of a number of key pillars that acted together."

In a rare move, the judicial review the case is being heard by three judges - including the Chief High Court Justice - rather than just one.

The case is set down for three days.