Two large slips have delayed the re-opening of State Highway 1 through the Mangamuka Gorge in Northland. 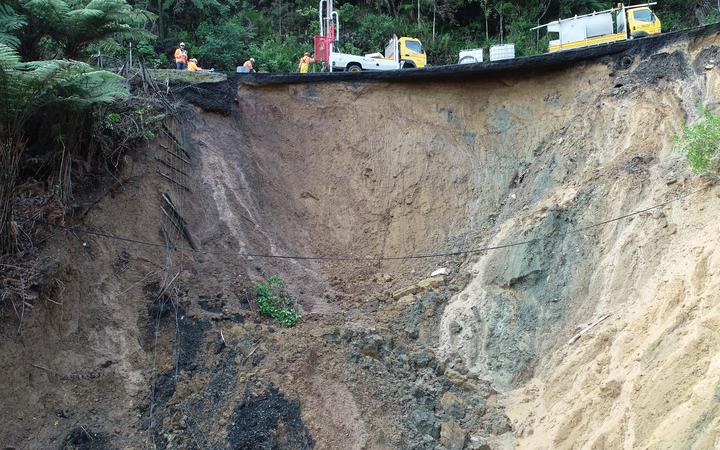 In a release, NZTA Northland system manager Jacqui Hori-Hoult said the slips are causing concern and the agency wants to take more time to assess them.

"The weather has been good over the weekend and we're pleased to see these slips have stopped moving, so that's good progress," she said.

"Most of the slips over the road have been cleared though there are places where the road will be reduced to one lane. We are looking at when we can open the road to light vehicles from local communities so they can make essential journeys without having to go via a long detour."

"Once it's safe to do so, we could let locals through in convoys at set times of day, but the road won't be open to trucks and buses for a while."

It said people can use SH10 as a detour, which will add around 20-30 minutes to their journey. 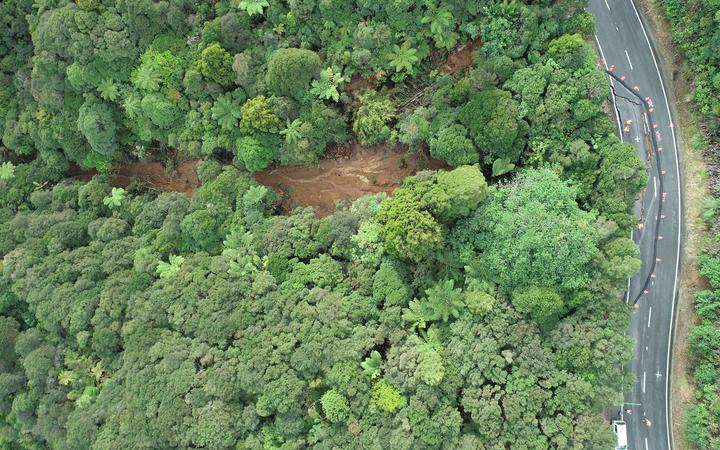 "Both slips are challenging repair jobs so we can't just rush into it. We need to have enough safe room for vehicles away from the slip face to be able to travel past the slip."

Some Northland residents affected by recent flooding in the area may have to wait six months until they can move back into their home.

The Earthquake Commission has received more than 150 claims relating to the flooding.

After months of near-crippling drought more than 200mm of rain fell across the region over 10 hours from Friday 19 July.