Hundreds more New Zealanders are rushing to sign up to the Army amid the Covid-19 pandemic. 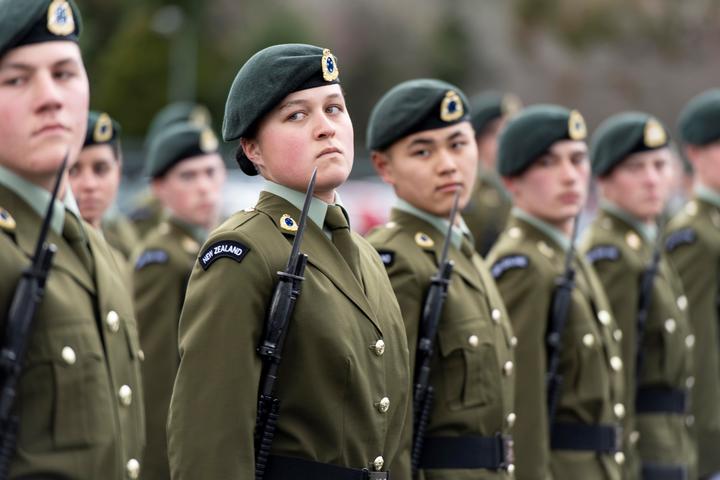 An extra 1000 or more recruits join the Army, Air Force and Navy each year to add extra muscle to the military, or plug gaps as people leave.

But in recent months, the interest has been stronger, and one reason was job stability during Covid-19.

Wing Commander Peter Gibson, who is director of recruiting, said the Army was of particular interest to people.

He said there had been a 17 percent increase in monthly applications, which equated to about 340 extra people.

And they come from a range of backgrounds and experience, he said.

"New enlisted included those wanting to join for the first time, people perhaps wanting to re-enlist into the army and people trying to enlist from overseas countries," he said. 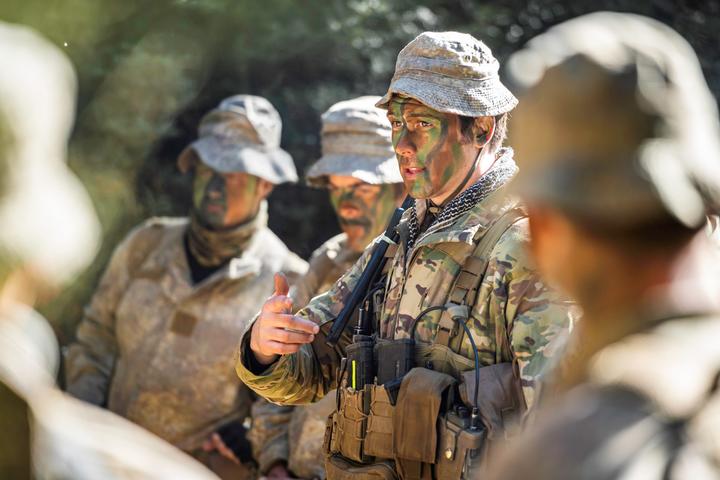 Wing Commander Gibson said recruit courses would likely be at full capacity over the coming months as they get people enlisted and involved.

However, he said they cannot take everyone who lodges interest.

"We have some fairly rigourous standards around health and fitness and educational attainment depending on what trade you're looking for," he said.

He said it was hard to forecast whether the level of interest would stay as high as it has been.