The Defence Force had more than 700 personnel directly involved in the Covid-19 response during alert level 4. 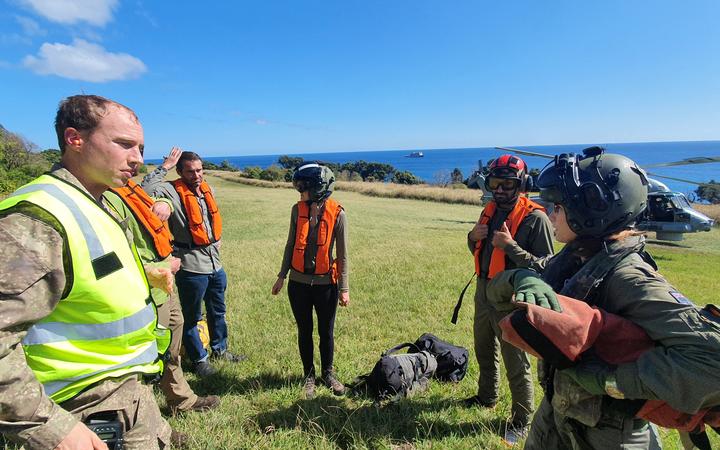 An infographic supplied to RNZ under the Official Information Act shows secondments and equipment used for Operation Protect during March and April.

Eighty personnel were assigned to other agencies - including police, ministries of foreign affairs and health, and the Department of Prime Minister and Cabinet.

A planning team also assisted the government's efforts to repatriate about 23,000 foreigners and New Zealanders.

The bulk of the personnel were in the regions.

"We have a range of capabilities should these be required to assist in the response to Covid-19, including transport aircraft and vehicles and skilled personnel who can assist other government agencies if needed," he said.