A decision about whether to change the rules to allow people to ride on the footpath has been delayed until after the election in September. 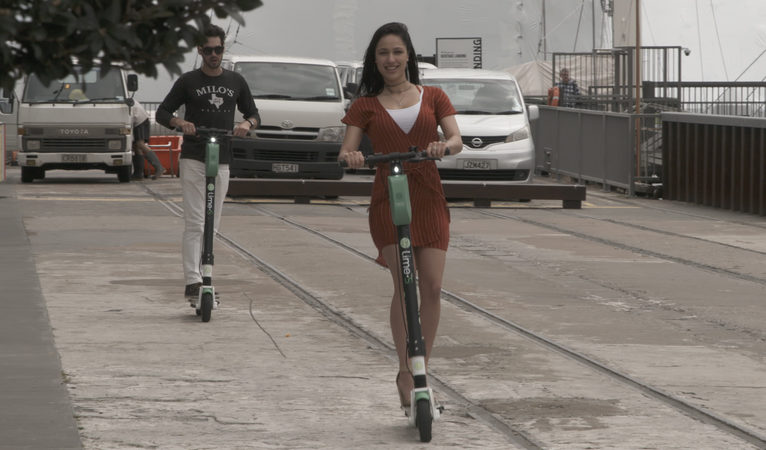 It is part of a raft of proposals in the government's Accessible Streets programme.

It would require anyone riding a device on the footpath - including e-scooters- to give way to pedestrians, to not exceed a speed limit of 15km/h, and for the device to be no wider than 75cm.

Other possible changes include imposing a minimum distance for vehicles when they overtake bikes, horses, e-scooters and other wheeled transport. Cars would have to allow a 1 metre gap when the speed limit is 60km/h or less, and 1.5m when going faster than that.

E-scooters, skateboards and other transport devices would be allowed to use bike lanes, but scooters would now need front and rear lights and reflectors.

The Transport Agency said it received more than 1800 submissions and because of the large number, decisions would take longer.

It said there were strong views in the submissions about the best way to use of footpaths and it wanted to take the time to consider them thoroughly.

The agency said the Covid-19 pandemic may have prevented some people from making a submission and the extension would allow them to have their say.

The proposals have been welcomed by cycling advocates who say the current rules force parents to tell their children to break the law and ride on the footpath in order to keep safe.