The Highlanders rugby franchise are investigating reports of unruly behaviour involving its players in Queenstown. 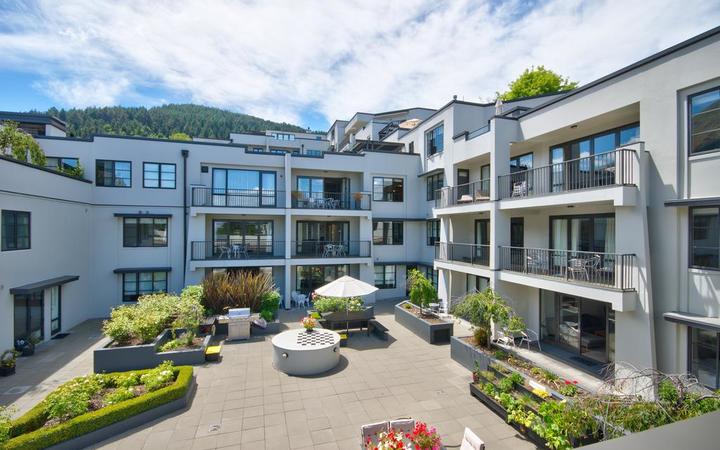 Police were called to a breach of the peace at a hotel where some of the team's players were staying at about 4am yesterday.

A 24-year-old man was arrested and charged with wilful damage and disorderly behaviour. He is due to appear at the Queenstown District Court tomorrow.

In a statement, Highlanders chief executive Roger Clark said no players have been arrested.

He said the team's management will thoroughly investigate and action will be taken if the team's expected standards were not met.

The Otago-based side have been on a bye-week in Super Rugby Aotearoa.