A six-year-old Korean boy has not been able to attend school for months because Covid-19 border restrictions have left him without a legal guardian in the country. 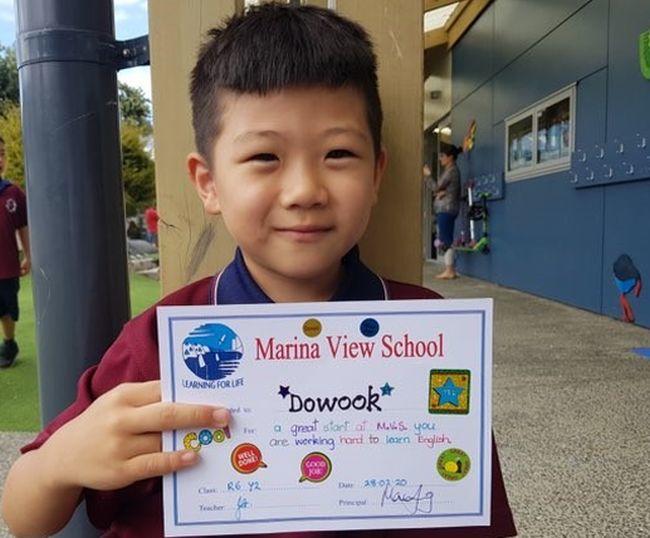 Rules for international students require them to be in the care of a parent or guardian if they are under 10 years old.

But Dowook Kang's father - a solo-parent - is trapped in South Korea and Immigration New Zealand will not let him back into the country.

Taewoon Kang and his six-year-old son moved to New Zealand from South Korea at the beginning of the year because, he says, he wanted the best for his child.

"My older sister and her family are in New Zealand, they have been in New Zealand for more than two years, and I thought it would be a good environment for Dowook to actually have," Kang said.

Dowook started at his Auckland primary school in late January and loved it, but he has not been to class in almost two months.

Kang was forced to return to his business in South Korea in the middle of lockdown - leaving his son with his sister.

Border restrictions have stopped him returning.

"When the school found out that I had come back to Korea and I was actually stuck in Korea and unable to return, they actually prevented my son from attending school," Kang said. 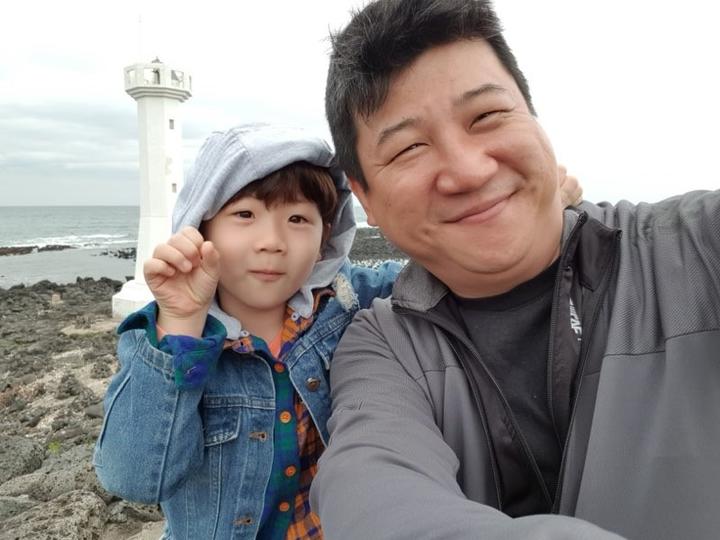 Kang has been desperately trying to return - he failed to book a ticket for a repatriation flight in May because he is not a New Zealand citizen or resident.

His two applications to Immigration to let him enter the country on humanitarian grounds have been rejected - he says, without reason.

It has meant his son is missing out on his education, Kang said.

"He's missing friends, he's missing school, he really wants to attend school and obviously he's missing me as well and I miss him terribly. All we want to do is be together so that I can be a father to my child and he can actually attend school," Kang said.

National MP Melissa Lee has been working closely with the family since Taewoon Kang asked her for help in late May.

She said Education Minister Chris Hipkins needs to step in.

"Dowook really needs to go to school, then the issue of immigration, visas or whatever can actually be looked at, but in the meantime to exclude him from attending school is just completely inhumane," Lee said.

But Hipkins said that is not happening.

"That's a requirement of the code of pastoral care and there's no flexibility to bend those rules," Hipkins said.

He said the primary school has given Dowook some learning material so he can study from home.

"I do accept that ... it's a frustrating situation, but the law is there for a good reason and it's to make sure young people aren't left in a very vulnerable position," Hipkins said.

While the borders remain closed - the family's only option is to go through the Family Court and appoint a new legal guardian, Hipkins said.

The family said they are considering this - but only as a last resort.

Immigration Minister Iain Lees-Galloway declined an interview, saying he will not comment on individual cases.