An Auckland Council report shows parts of South Auckland have lost almost 10 percent of their trees. 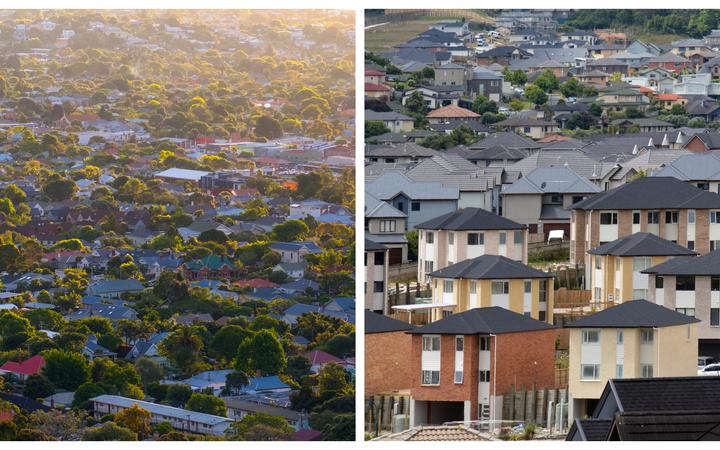 The report used LiDAR data - laser technology that can produce a three-dimensional image of topography - to compare tree canopy cover between 2013, and 2016 to 2018.

It found that while there was a small increase in overall tree cover across the region, some parts of the city have lost significant canopy cover.

Ōtara-Papatoetoe lost 8 percent of its trees, and Mangere-Otahuhu has lost 6 percent.

There were increases in more northern suburbs, such as 10 percent in Albert-Eden and 14 percent in Devonport.

The report also finds that only one suburb, Kaipātiki, on the North Shore, is meeting the goal of having 30 percent canopy cover, as set out in the region's long-term strategy.

The Tree Council chairman, Sean Freeman, told Nine to Noon's Kathryn Ryan the LiDAR report hides that old and large trees are being lost and replaced with saplings.

"We're deeply concerned that there is hidden a great deal of worrying detail with regards the kinds of trees that we're losing across the city, particularly large trees and old trees."

They were being replaced by the planting of young saplings, such as through the Auckland Council's One Million Trees initiative, he said.

Freeman believed each of these new trees would be counted, but the new report using LiDAR data couldn't give an exact count of trees.

"Unfortunately, the blanket approach that the LiDAR information provides hides some of these worrying trends."

The report was "very revealing" that this information reflects the socio-economic division between the south and north parts of Auckland.

"Lets hope council use this particular report to drive future planning and investment for the environment, that the people of south Auckland live in," he said.

"We know important the environment is to everything about our lives, least of our productivity in the economic, but our health - mental and physical health - these are all driven by the environment we live in."

"We know more work is needed and our Urban Ngāhere Strategy will seek to equitably grow Auckland’s urban tree canopy cover to 30 percent across our city.”