Seasonal workers stuck in Hawke's Bay are suffering from depression and anxiety because they don't know when they can return home. 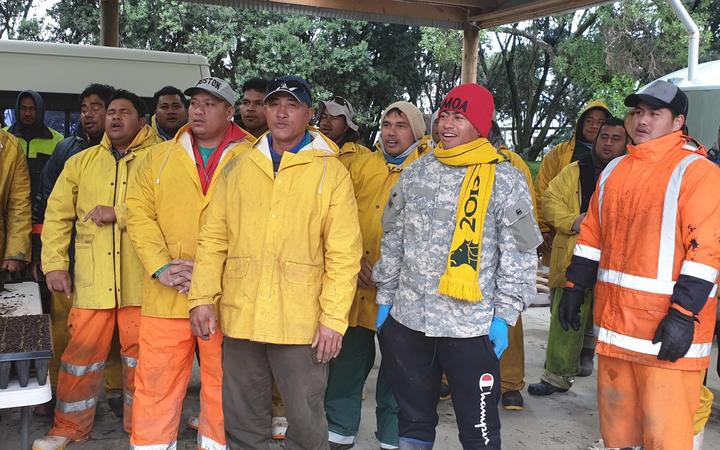 Help is available to workers who need it, but many are boosting their spirits by volunteering their time in the community. Photo: RNZ / Anusha Bradley

More than 1500 workers from the Pacific who were due to return home in May are still in the region, and with the season officially over there is little paid work.

"There's depression, anxiety, and there's anger. The problem is there is no day set for their return."

Johnny Appleseed was currently only able to offer 20 hours of paid work a week to its Samoan workers, which covered basic living expenses and meant they did not yet have to dip into their savings destined for home, Thompson said. 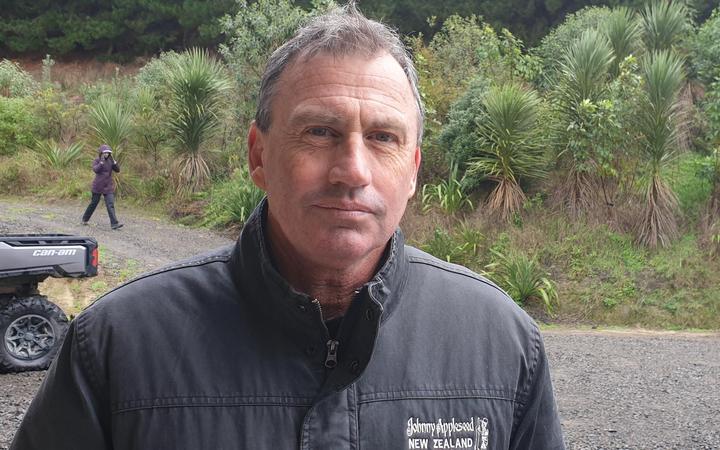 Len Thompson says the biggest problem for the workers is they don't have a set day to go home. Photo: RNZ / Anusha Bradley

One of the workers, Uiti Lagavale, said the uncertainty was taking its toll on the men and there was really one question they wanted answered.

"When can we get home? Some of the men, they already lose hope. They are very stressed."

Help was available to workers who needed it, but many were boosting their own morale by volunteering their time in the community.

Workers from Tonga had recently helped out on building work at the Hawke's Bay Showgrounds in Hastings, and groups of employees from Johnny Appleseed had been planting in Hasting District Council parks and helping out at the wildlife park, Cape Sanctuary, near Ocean Beach.

One of those groups led by Lagavale was helping in the Cape Sanctuary nursery when RNZ visited on a chilly 6 degree day.

This was their first experience of winter and many had six to ten layers of clothing on to keep warm, Lagavale said. 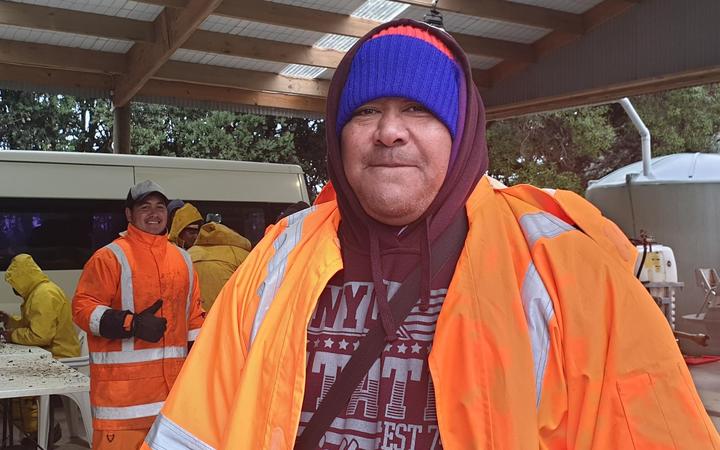 Cape Sanctuary nursery manager Aimee Lister said the volunteer work from the seasonal workers was a huge help to their operation and gratefully received.

"It was probably six months' worth of work and the RSE guys can get it done in a week. It's amazing." 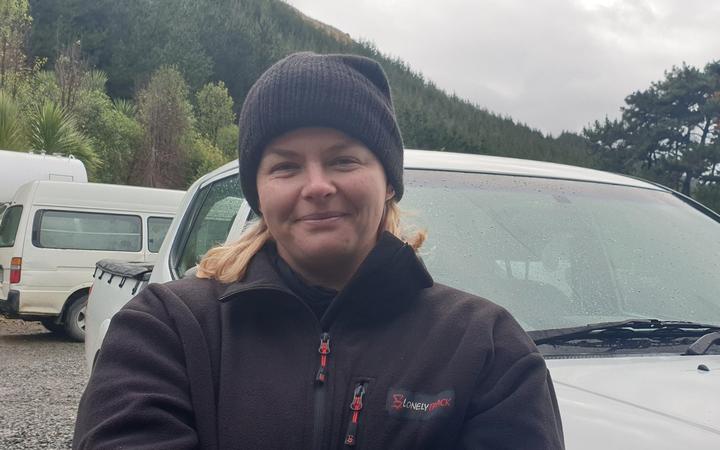 Uiti Lagavale said being able to give something back to the community that has hosted them through such a difficult time had helped lift the morale of workers.

The 1500 RSE workers stranded in Hawke's Bay were being supported by their employers, Hastings District Council, Civil Defence and the Red Cross.

Thompson said talks were under way between New Zealand and Samoan authorities to create an isolation facility in the village of Poutasi to help get the 117 men home, but the recent fiasco at managed isolation facilities in this country had hampered progress.

RSE workers stuck in Hawke's Bay are losing hope of getting home soon, but man can they sing. Their story on @CheckpointRNZ tonight pic.twitter.com/LCkxrcjtkg