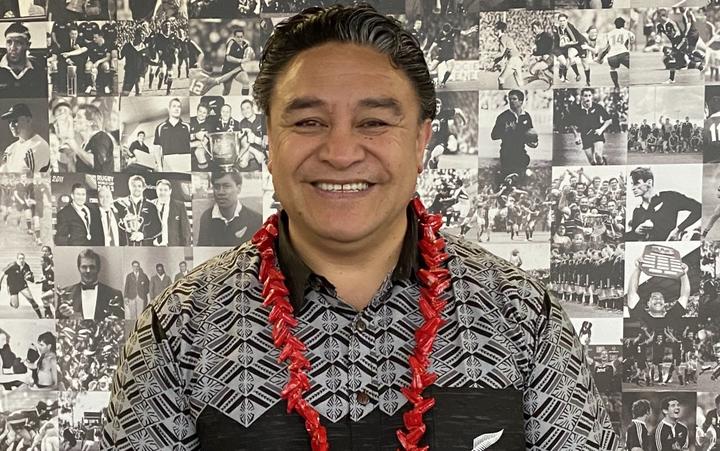 The Apia-born Clarke, who played 22 games in the black jersey, including 10 tests, has begun work as NZR's first Pasifika Engagement Manager and wants to break down barriers between the national body and New Zealand's Pasifika community.

"Success from a higher level would look like when the world and the globe wanted to see how do we connect better with Pacific communities through rugby New Zealand Rugby would certainly be the guiding light, given that we have biggest Pacific population in New Zealand.

"So that would be the vision for me and the way that NZR would really continue to collaborate and meet the aspirations of Pacific."

Saveatama was part of a Pacific Advisory Group set up in 2017 to help bridge the gap between Pasifika and non-Pasifika involved in Auckland's rugby community, as part of the Navigating Two Worlds project.

"I think through that we began to see and recognise some of the aspirations of Pasifika as well, that it's not just in playing but certainly recognising that other areas around administration, coaching, governance...it really is an area where Pasifika can assume in those roles." 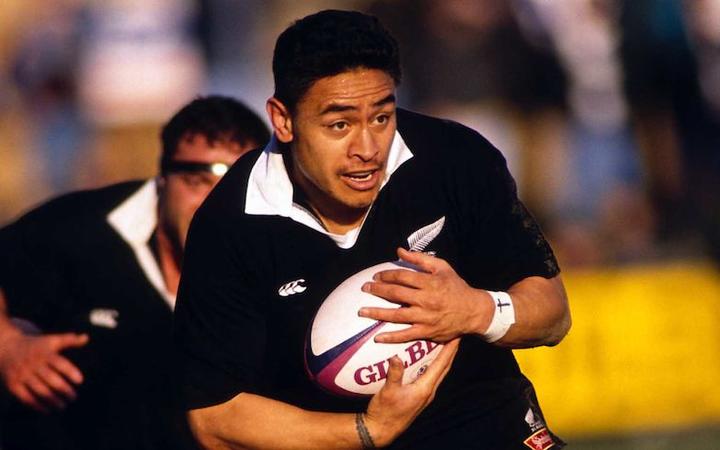 Eroni Clarke playing for the All Blacks in 1993 Photo: Photosport

The 51 year old Clarke said the likes of Tuifa'asisina Bryan Williams and La'auli Michael Jones had been trailblazers for New Zealand's Pasifika community both on and off the field but there were so many others who had the skills and passion to serve if given the opportunity.

"A lot of our retiring and finishing athletes can really begin to think about staying in the game and also too in ways that they can support not just in the coaching but certainly areas of governance, areas of management, which has been an area in the past where Pasifika hasn't moved in but certainly it can be and it will be." 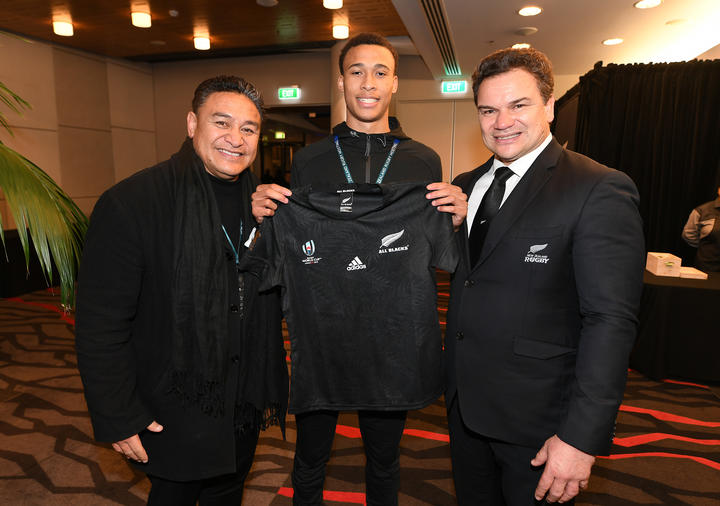 He said Pasifika were an integral part of the New Zealand rugby community but more needed to be done to support them.

"Certainly when you think about the cultural responsiveness of our [organisation] would probably be one of the key things. Looking at well-being in terms of Pasifika's perspective - what does it look like for Pacific peoples - and that will really help to bring a lot more of an understanding and empathy and of course an ability for the rugby community to respond better to our Pacific communities, our Pacific athletes as well and of course their families too."

A key cog in the champion Auckland and Blues teams of the 1990s, the proud father of five had become even more invested in the sport since his son Caleb joined the professional ranks.

"It completely warms your heart and of course Caleb is playing for the Blues and how well they're operating," Saveatama said.

"I suppose that really is a reflection of having really good leadership - obviously Beaudy and DC are a huge part of that but really seeing how Leon [MacDonald], Tana [Umaga], Daniel [Halangahu] and the whole management team, and of course the culture of the side as well it's really starting to see the team and see the fruits of it on the field so that's great." 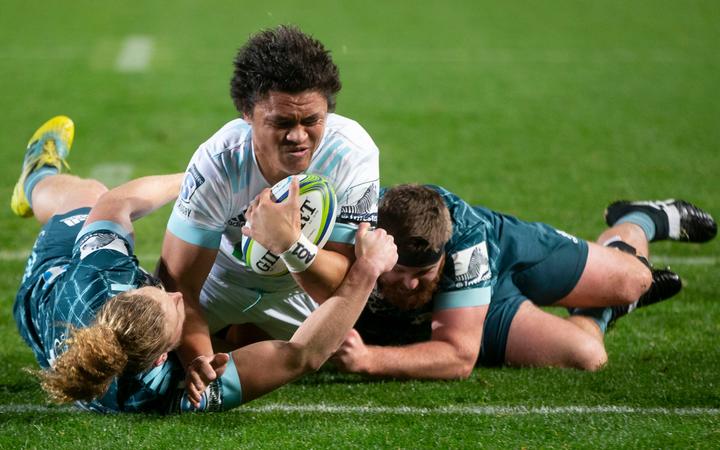 Caleb Clarke scored the opening try in the Blues narrow win over the Highlanders on Saturday, pointing to the sky in memory of his grandfather who died earlier that day.

The hulking 21 year old winger had been one of the star performers in the opening three weeks of Super Rugby Aotearoa and Eroni Clarke said his son gave him an important insight into the life of a modern Pasifika athlete.

"Having those conversations at home and kinda getting a sense and a feel of what's still happening and what's changing and how can we change the responses to those have been really interesting and well-being is quite significant today when you really think about it: the well-being of our athletes and also the involvement of families are really important in the decision-making processes as well."

Saveatama said if New Zealand Rugby could tap into the potential of the Pasifika community the model could be used as a blueprint throughout the rugby world and even in other national sporting organisations.