The Government Inquiry into Operation Burnham and related matters has finished, with the final report submitted to the Attorney-General, David Parker. 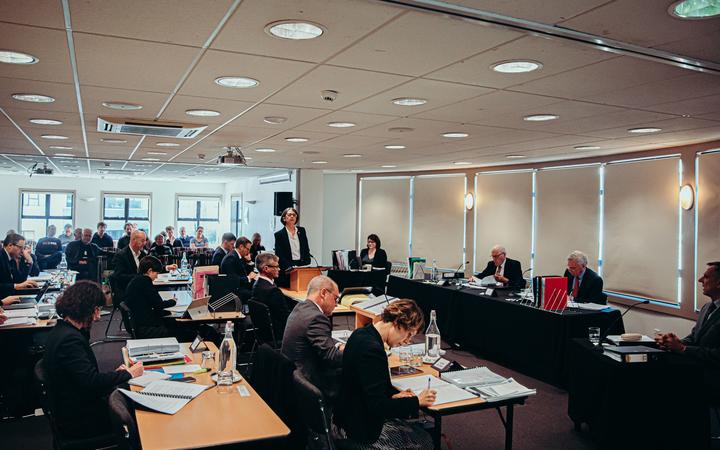 The inquiry, led by Sir Terence Arnold and Sir Geoffrey Palmer, looked into an allegedly botched SAS-led raid in Afghanistan.

It was sparked by the book Hit and Run, written by Nicky Hager and John Stephenson, which claimed six civilians were killed.

A statement says while the inquiry has worked hard to create a report that can be publicly released, it doesn't have the authority to release it to anyone other than the Attorney-General.

An initial $2 million was budgeted for the inquiry when it was announced in April 2018 and it was meant to report back to the Attorney General within a year.

However, it took longer than expected with delays such as Covid-19.

The budget also increased by another $5m in order to get the job done.