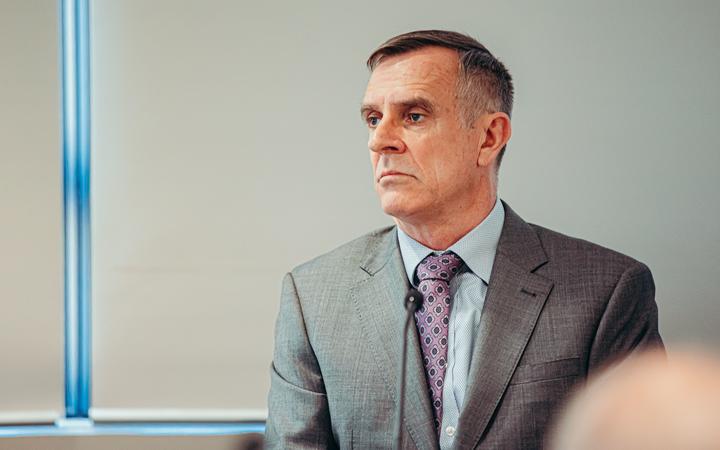 The book - by Jon Stephenson and Nicky Hager - claimed that six civilians were killed in Afghanistan during a New Zealand-led raid in 2010, and the military covered up what happened.

That is subject to the Operation Burnham inquiry, which is investigating the allegations.

An April 2017 letter from then-defence chief Tim Keating to General Petr Pavel at NATO said "my current view of this matter is that there was no unlawful conduct as alleged".

Keating said he had reviewed all information that was available to him at the time.

"Such allegations are of serious concern to me because they strike at the heart of the professionalism and integrity of our New Zealand Defence Force personnel, and of our coalition partners," he said.

The defence chief asked General Pavel for a full copy of the International Security Assistance Force (ISAF) investigation, as the NZDF was provided an executive summary, he said.

"Please be assured that my request is intended to enable me to demonstrate the significant efforts and risks our military forces go to in attempting to safeguard civilians, and the professional manner in which they conduct themselves," he concluded.

In September last year, the inquiry was suspended because new evidence was presented showing who signed in a key ISAF report that mentioned civilian casualties and which ended up locked away in a Defence Force safe.

The report said civilian casualties may have occurred, contradicting public statements by the Defence Force that deaths were unlikely.

The inquiry will report back to the Attorney General by the end of March.